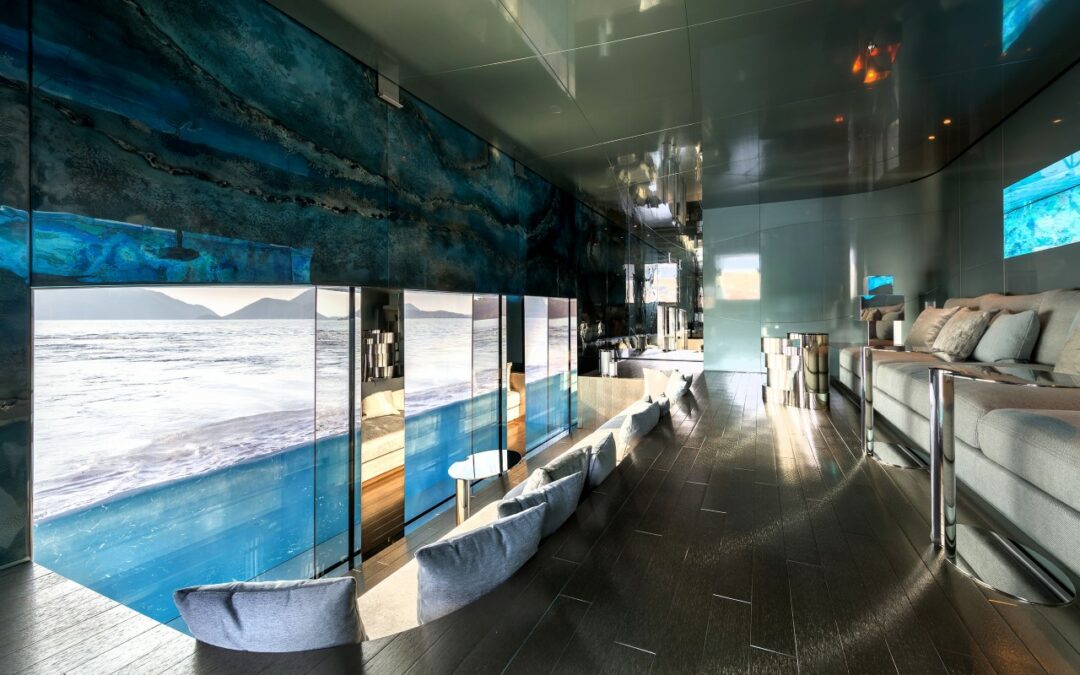 YATCO spoke with some of the most prolific superyacht photographers who hop on helicopters, send up their drones, and do whatever it takes to capture the shot. Here, well-known photographer Jeff Brown tells us about his career and shows us the best of his work.

Here, well-known photographer Jeff Brown tells us about his career and shows us some of his best work.

How did you get your start in yachting as a photographer and what inspires you the most?

I started in New Zealand in 2003 back when we (NZ) had the Americas Cup. I had a chance to capture some footage of some superyachts that were in town. From there, I eventually moved to Europe. I went to art school so I view the superyachts I get to capture as a piece of art. I draw my inspiration from the light and the weather when I’m on a shoot.

How many years have you been a superyacht photographer?

What was your most exciting shoot and why?

That’s a hard one to answer. All have their excitements and challenges. ANN G stands out for me, it was in the fjords of Norway, which was a different and unknown location than most shoots I was use too. Chasing the yacht up the deep fjords in a chase boat and heli was pretty fun. I also had my dad with me as an assistant which made it extra special.