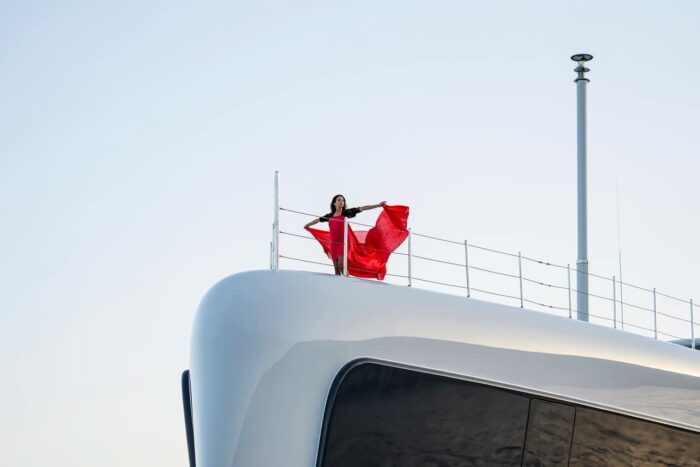 YATCO spoke with some of the most prolific superyacht photographers who hop on helicopters, send up their drones, and do whatever it takes to capture the shot.

Here, well-known photographer David Churchill tells us about his career and shows us the best of his work.

How did you get your start as a superyacht photographer?

I got started in shooting yachts because Bannenberg & Rowell Design had just finished an apartment in London for one of their clients and as a fairly well established architectural and interior photographer they found me to shoot that. Luckily they liked what they saw and I have pretty much shot all of their yacht projects ever since. That was in around 2004 when I was still shooting on film. So I have been shooting yachts ever since then picking up other clients along the way. I thankfully still shoot for Bannenberg and Rowell, they are such good clients and very nice people! 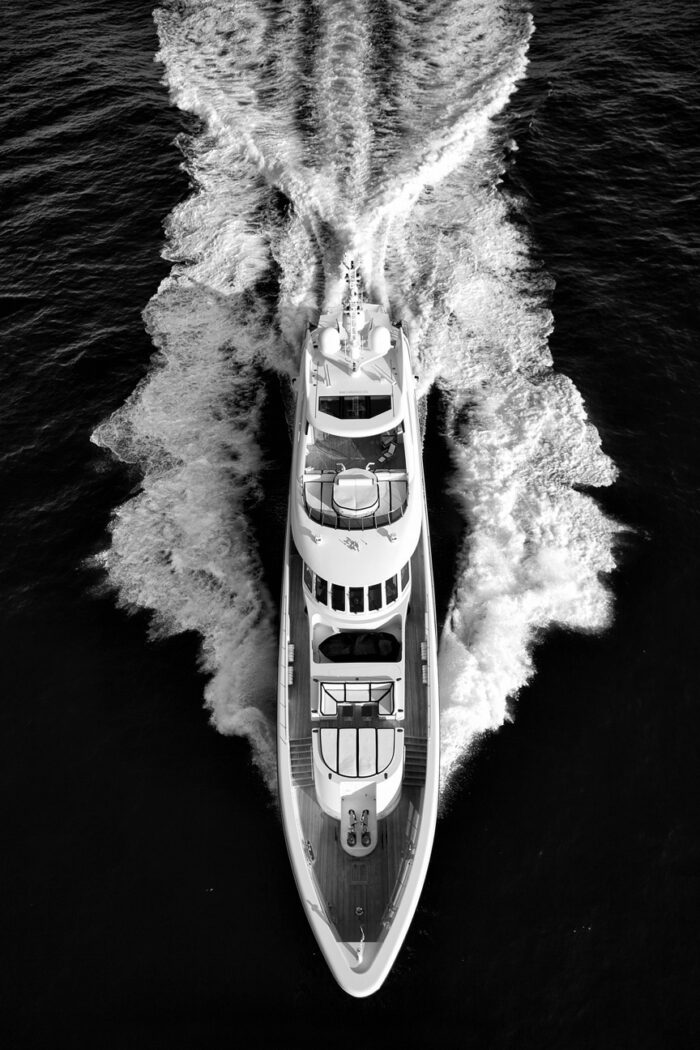 What was your most exciting shoot?

I think my most exciting shoot was when I was commissioned directly by a Greek yacht owner to shoot his newly refurbished classic 45m Feadship Ancallia. I met him in a hotel in London to discuss the shoot. He asked me how best to tackle it as the yacht was based in Piraeus Greece. I said the best results would come from having access to the yacht 24 hours a day around the Greek Islands for about 5 days. So he said that would be fine and later, with my wife assisting me, we boarded the yacht in Piraeus. We then sailed to the nearby islands, just us and the crew, and discussed with the Captain each day the best locations to go to. We had a magical time being treated as guests and getting some great shots! At one point I was taken by tender and dropped off on an uninhabited island where a helicopter landed to take me up to shoot aerials. The yacht won best refit at the prestigious 2015 World Superyacht Awards. My video was shown at the ceremony.