Established in 1956, Grand Banks is a builder of trawlers that started out by building heavy sailing boats and motor yachts made of wood. The yard eventually saw the benefits of fiberglass, and switched their manufacturing over to the lighter-weight material. Today, the yard builds trawlers that are known the world over for their top quality and classic lines. Search below for Grand Banks yachts for sale by length, price, year, and more.
Home » Yacht Builder » New and Used Grand Banks Yachts for Sale

Back in the 1950s, there was a very thoughtful man named Robert Newton, who, together with his two sons John and Whit, saw boat building potential in the area where they had a soft drink bottling plant – Junk Bay in Hong Kong. It takes entrepreneurial thinking and courage to establish a boat building company in that area. In 1957, Rob Newton established American Marine, which is the company behind the iconic trawler of Grand Banks. In the beginning, the newly created company built heavy sailing boats and motor yachts made of wood. Although the family didn’t have a boating background or education, Rob Newton hired some of the most renowned and capable naval architects of the time. The first boats the yacht builder manufactured were the 34.6-footer Chantyman line. This boat line introduced the concept of production trawlers. In 1963 American Marine launched their Spray series, along with the first trawler under the brand Grand Banks – namely the GB 36, which has more than thousand built of her kind today.

With the increasing demand and success of the first yacht model, the company moved its headquarters to Jurong Town, Singapore, in 1965, where the facilities remain. In addition to the traditional Singapore shipyard where brilliant old craftsmen create the jewels of the bigger Grand Banks models, a new facility was opened in 1995 in Johor Bahru, Malaysia. A critical moment in the history of the Grand Banks is the production of fiberglass yachts in the 70s. It came as a surprise for everyone because the shipyard decided to keep it a secret until the first boat was launched. Behind the scenes for the creation of these cherished trawlers were over 500 employees.

Among the most popular Grand Banks trawler models are the GB32 and GB42. In 2017 the shipyard marked its 60th anniversary with the GB 60. Throughout the years, American Marine has been working closely with its customers to create semi-custom motor yachts. Many of the Grand Banks yacht models result from the experienced cooperation between the shipyard and the client. Due to this fact, nowadays, the yacht models have evolved so much to achieve perfection that new yacht buyers rarely have any custom requirements. One of the reasons Grand Banks has become a clients’ favorite is the quality of the yachts. Every piece of the yacht goes through the eyes of a quality control person who makes sure the yacht covers the established standards. Currently, the builder offers the following trawler yacht models Grand Banks 60, Grand Banks 60 Skylounge, Grand Banks 54, and Eastbay 44. Among the most popular used Grand Banks yachts are the GB42 and the GB59 Aleutian.

If you are an adventure lover, you should check the Grand Banks trawlers currently for sale in YATCO.

All New and Used Grand Banks Yachts for Sale 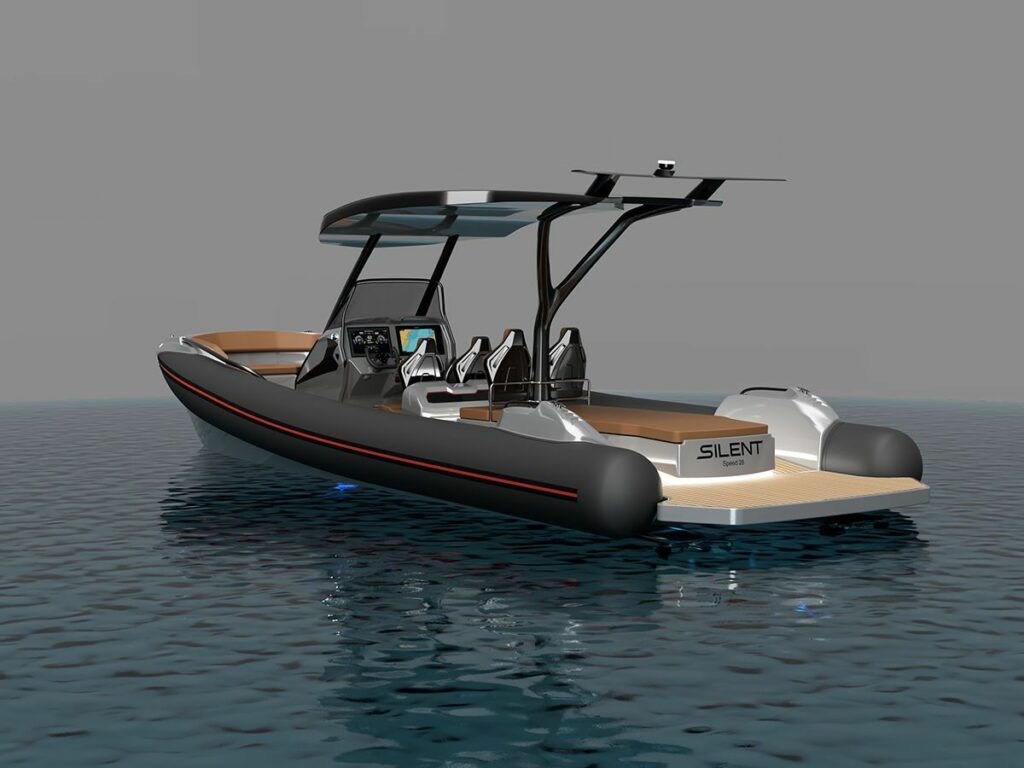 SILENT Yachts has unveiled its latest high-performance, electric production boat: SILENT Speed 28 at Cannes Yachting Festival. A result of its strategic collection with eD-TEC, this new 8.6m (28ft) rigid inflatable boat will be capable of achieving a top speed of 60 knots. Powered by 200kW electric motors, this new vessel demonstrates the ongoing development […] 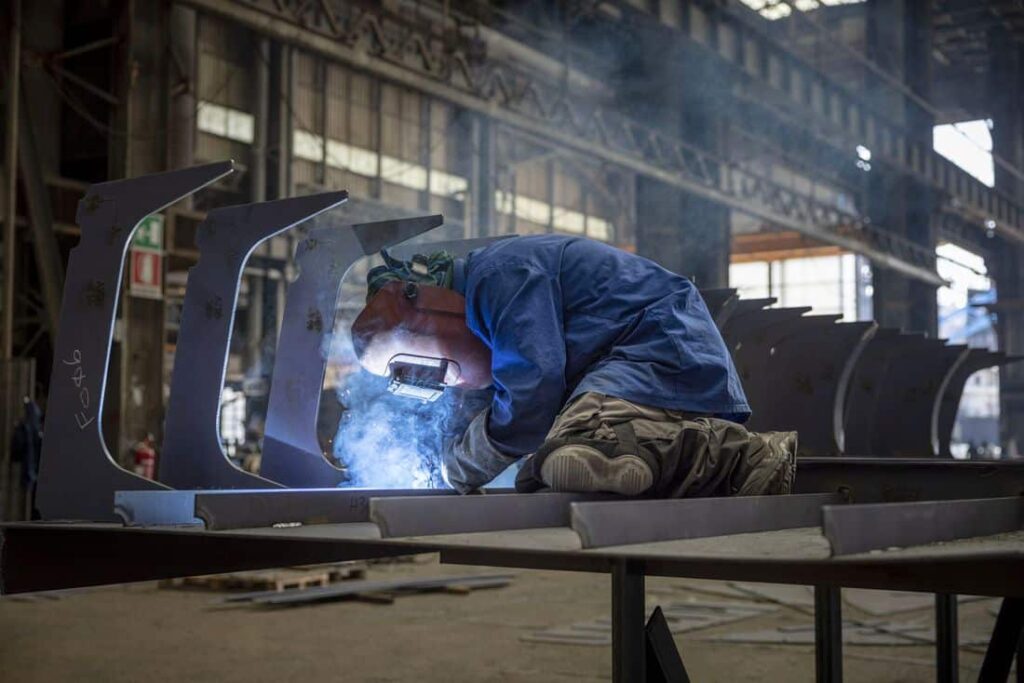 Last week, Wider Yachts laid the keel of its fully custom 72m Moonflower Project in an exclusive ceremony in Porto Marghera, Venice, the location of the builder’s new facility.  Designed by Nauta Design, Moonflower 72 is set to be delivered to her owner in 2025. She features an innovative expandable aft deck/ beach club named […]