The Bering 145, a 45-meter superyacht, is the new flagship of the Bering Yachts fleet. This transoceanic model, which combines elegance, speed, and the latest technology, will be ready for delivery in two years.

Bering 145, the first superyacht in the Bering fleet, is fully customized. Designed by an in-house team of naval architects and engineers, it has a full displacement steel hull of 514 metric tons.

The superyacht features a hybrid propulsion system. The propeller is driven by electric motors charged by a bank of batteries. The banks are recharged by high-efficiency, variable-speed DC generators. Docking and mooring is possible in the electric mode.
The Bering 145 can take on the most extreme cruising itinerary. The superyacht has an enormous fuel capacity: 95,600 liters (25,265 gallons). It can travel more than 4,000 nautical miles in diesel mode at a minimum cruising speed of 12 knots. The maximum speed of the vessel is 15 knots.

The Bering 145 features an extremely functional layout on a 9.7-meter (31 foot) beam. The master stateroom is located on the main deck toward the bow with glass windows measuring more than 9.5 square meters. Additionally, there are five guest rooms. On the main deck is a huge saloon with a dining area for 12 persons as well as a lounge area. Another dining table is on the upper deck, in the sky lounge. The yacht has two crew staterooms and captain quarters. The total crew capacity is 12.

The lower deck includes 32 square meters of storage space for equipment such as water toys and spare parts. Also, the superyacht is equipped with several tenders that can be placed on the upper deck. Bering 145 also includes a spacious beach club at the stern. Just imagine a space of 40 square meters for relaxing and entertaining!

On the flybridge is a SPA zone, bar, and gas grill, among several luxurious amenities. The Bering team looks forward to helping you design your own customized version of the Bering 145 so you can have the yacht of your dreams. 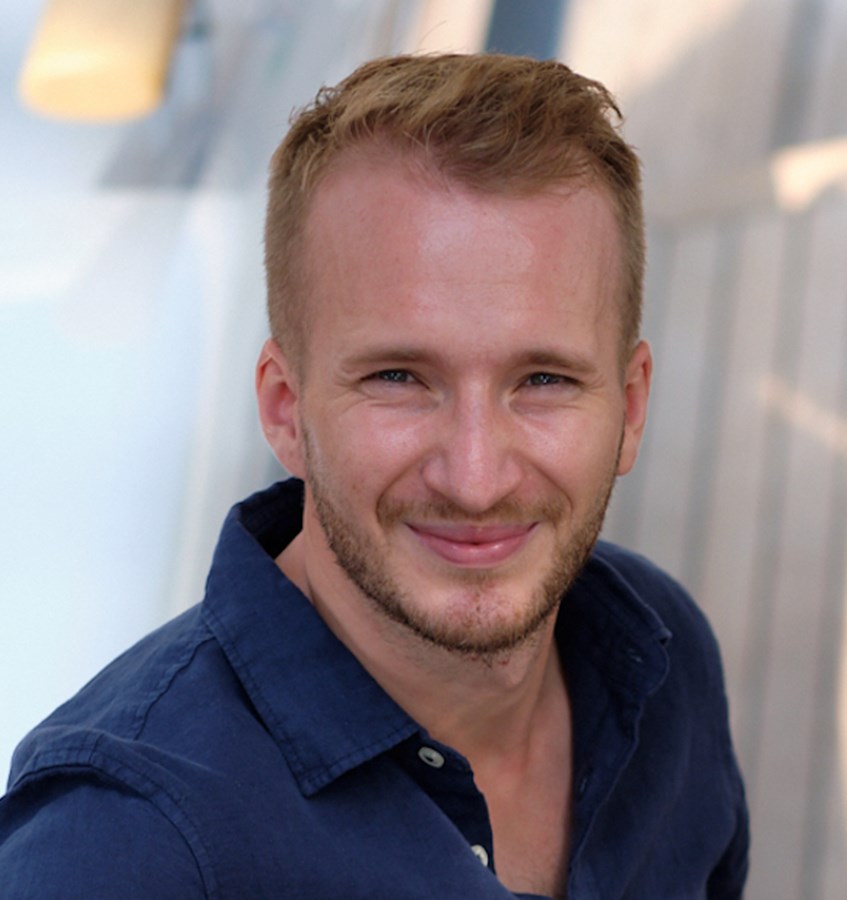