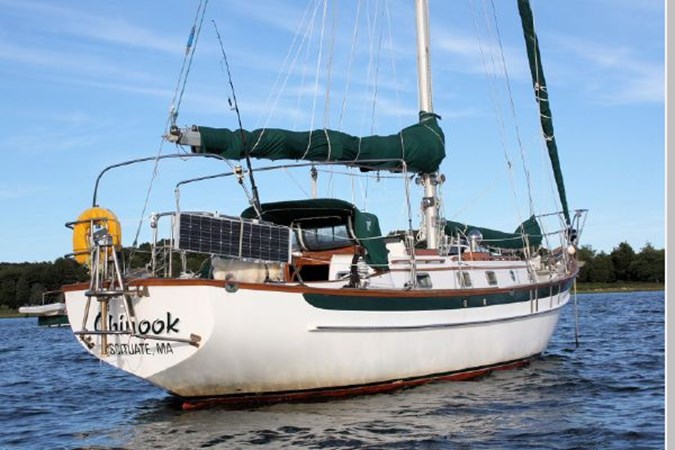 Bill Crealock's designs are known for their sea-going ability, and the Cabo Rico 38 is no exception. Long recognized as an able and serious blue water cruiser, she's heavily built, has a conservative cutter-rigged sail plan with club-footed self-tending staysail, a traditional hull with long full keel, and has comfortable accommodations for five.

CHINOOK has had four owners.  Her first owner sailed her summers in New England.  Owner #2, from Nantucket, circumnavigated in her.  Owner #3, a Canadian, had her only a short time, selling her after an abrupt change in plans, and owner #4, her current owner, has sailed her for the past 20 years in New England waters.

CHINOOK appears to be structurally sound, but it’s time now for her to receive some cosmetic upgrading.  She would benefit from new electronics to bring her back to condition for world cruising.  Her owner has priced her reasonably to account for the improvements a new owner would likely wish to undertake. 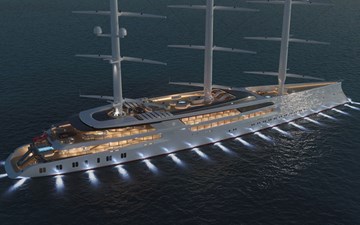 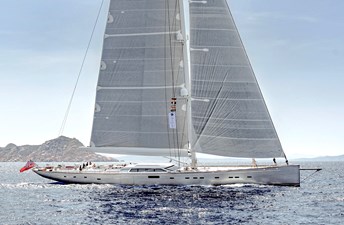 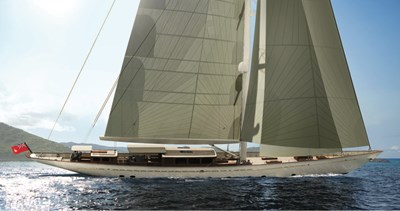 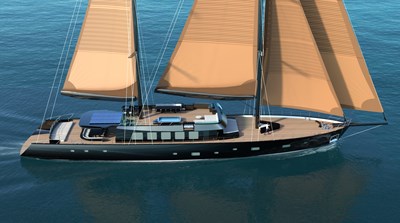 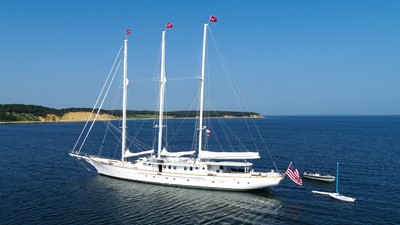 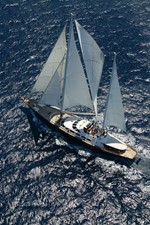 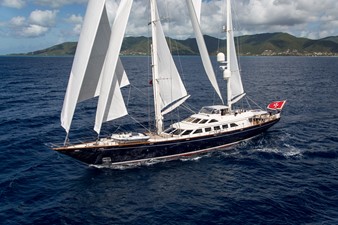 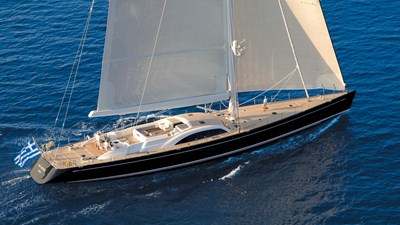 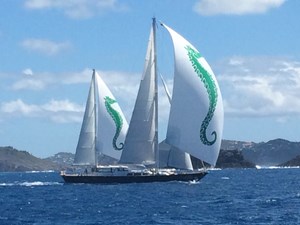 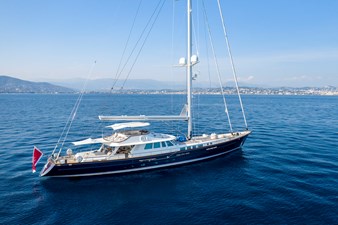 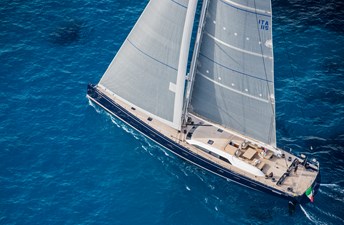 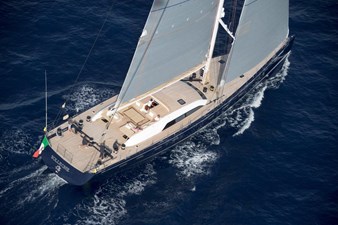 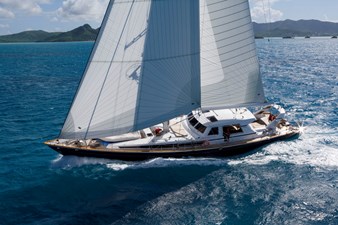 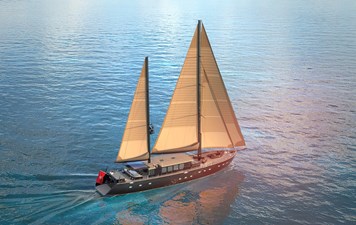 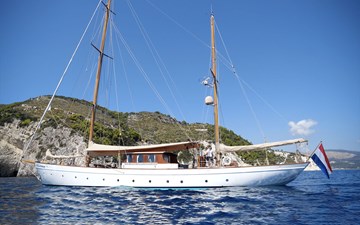 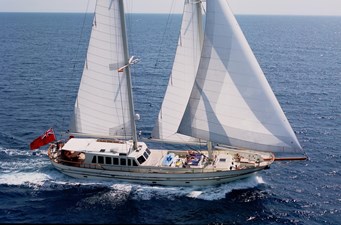 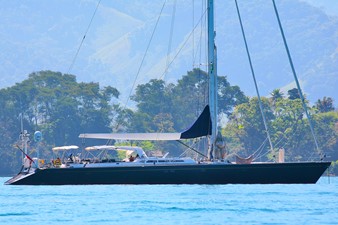 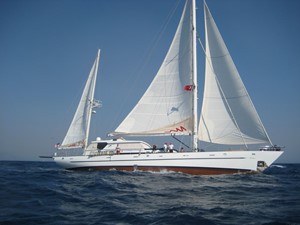 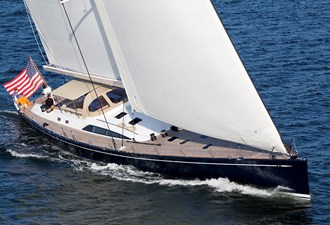 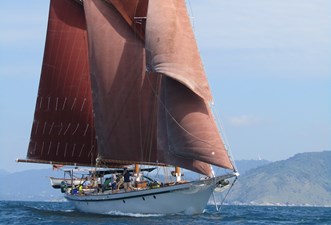 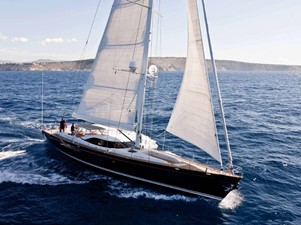 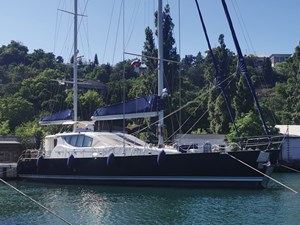 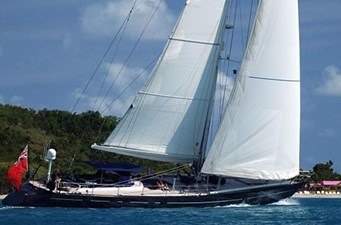 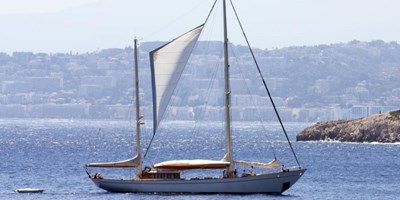