ENCORE V is a strongly built 1986 86' Classic Burger Motor Yacht with four watertight bulkheads, double bottoms and a full keel.  She is suitable for both cruising shallow draft areas like the Bahamas or transatlantic crossings.  The "86" is one of Burger's most popular designs due to her flared bow, graceful sheerline and tumblehome transom.  This hull design is also known for fuel economy with numerous range and speed options and is the hull design that one owner of the Burger Boat Company built his personal yacht around.

ENCORE V is a very rare model in the 86' Burger series with her high flared bow, large enclosed aft deck, formal dining room (media), on-deck powder room and walk-around side decks. There is a sofa, desk, and chairs located in the main salon. The aft-deck is 18' long and enclosed and air-conditioned with wing doors and opening side and rear windows. The engine room is accessed from the crew's quarters.  ENCORE V is the only 86' Burger with an en-suite head/shower in the Captain's cabin.

The joiner work on the main deck is light colored "honey" teak of the highest quality. The pilothouse sole is teak with maple inlay. The master stateroom is located aft and the 2 guest staterooms are located amidship. The aft staterooms are predominantely white with light wall coverings.  All staterooms have ensuite heads.

Overall Length 87'7"
Height to top of Mast 30'
Height to top of Bimini top 20'
Note with tender launched and mast folded down, ENCORE V can transit the Erie Bay Canal between New York and the Great Lakes. (Air draft less than 17')

The Aft Deck has entrances via Wing Doors on either side and the sliding door to the Salon. There is a transom door to the ladder to the Swim Platform.

The Entertainment Center is on the FWD wall
There are large windows on either side. The middle ones can crank down. Stairs descend to the Staterooms in the AFT Port corner

All the Entertainment equipment can be closed by wooden doors

The Dining Room is Forward of the Galley

There is an additional freezer and refrigerator in the crew's quarters.

The Master is a full beam
The original twin beds in the master stateroom were in the middle of the room and have been converted to a king bed with new bedding.  The stateroom has been completely redecorated with new linens.  The port side closet is huge and has been used for a wine locker under the stairs.

There are two twin bed guest staterooms that have been redecorated and have new bedding.

The Bridge is accessed by stairs from the Pilothouse. There are two helm chairs and L shaped seating with all new cushions.  The Mast folds down.  Further AFT are two Marquipt Davits with a capacity of 1500 lbs each. There is room for two tenders.

Most pilothouse electronics are duplicated on the Flybridge.

Teak main decks were re-seamed and are tight and look good.  Aft deck is teak and had carpet over it for 20 years so looks great.

ENCORE V is currently out of the water in heated storage.  The Captain who took ENCORE V to the Great Lakes in 2016 is available.  He also ran the yacht for the original owner.

ENCORE V is offered for sale due to a change in owners circumstances. Encore V is the Epitomy of a Classic Burger Layout, with Walk around Side Decks and large Enclosed Aft Deck. Not put in the water this season but can be easily launched, surveyed, and brought out of the Great Lakes in 2019. Two former Captains are available! Will consider taking a smaller boat in trade.

ENCORE V was built by a Burger owner of many years.   She is now offered for sale by her third owner.  She was a well-equipped 1986 86' Classic Burger Motor Yacht when new and has been maintained (mostly by Bradford Marine) to the highest standards with many replacements and upgrades over the years in order to maintain her in top condition.  Shafts were pulled in 2002 and shaft tubes were replaced 2002 (critical Burger maintenance item).

Paint, decks, and interior are in good condition.  Engines were rebuilt in 2003 at approximately 5,086 hours port 5,140 hours starboard with four new cylinder heads.  Currently less than 1800 hours since overhaul.

Owner's personal items to be identified at time of survey. 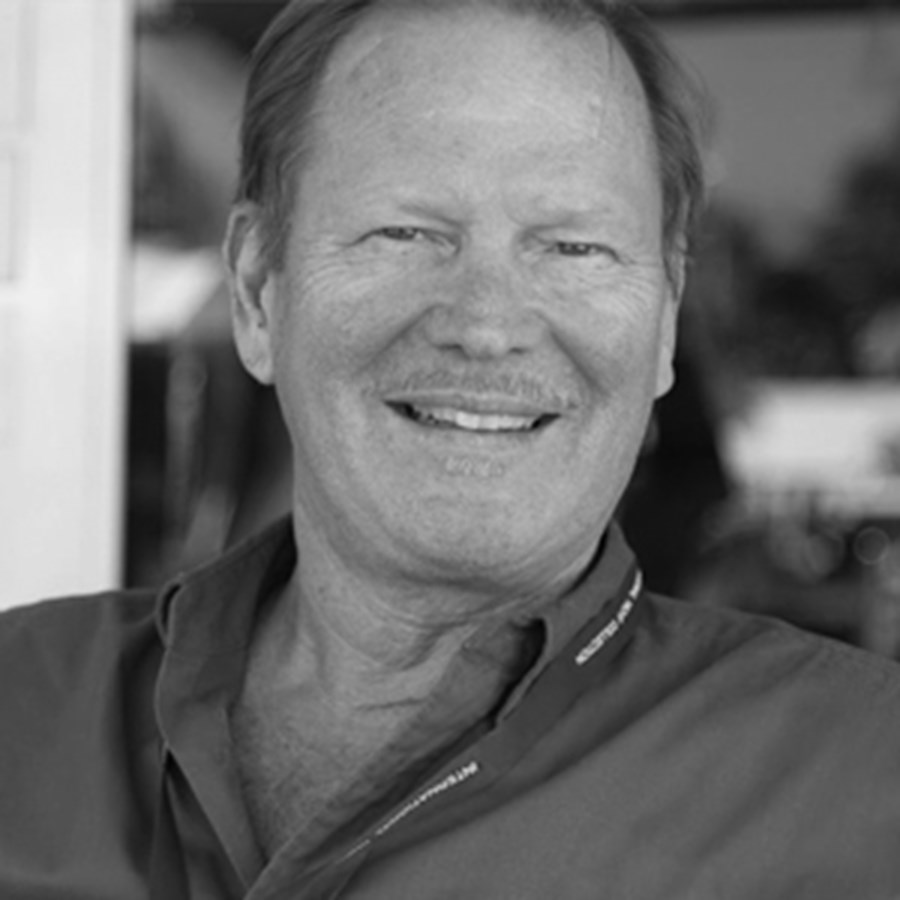