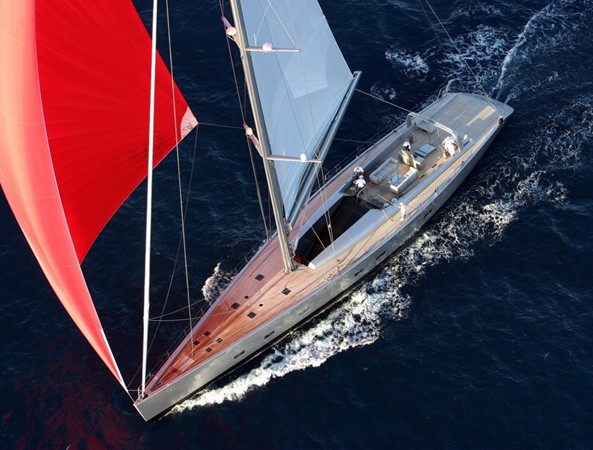 GHOST is a multi-award-winning 37.3m (122.2ft) Bermudan sloop delivered in 2005 by the Dutch specialist Vitters. Her exteriors are unmistakably the work of Luca Brenta, as is her naval architecture, and her contemporary, minimalist interiors are the result of a collaboration between Piero Lissoni's Italian studio and American interior designer Kitty Hawks.

Her hull and superstructure are in carbon fibre, built at Green Marine and finished by Vitters, and no expense has been spared in her fitting out or maintenance. Her performance credentials are beyond question and she has competed in all the major superyacht regattas. In cruising mode the sailing is entirely push-button and, while the forward part of the cockpit has primary and secondary winches, the mainsheet is on an arch leaving the rest of the cockpit and the aft deck entirely line-free.

She underwent a major refit at Vitters in 2015-16 where all her sailing, propulsion and domestic systems were serviced, her 2013 ECsix carbon rigging was checked and she stepped a new high-modulus Southern Spars carbon fibre mast with in-boom furling. She has a North Sails 3Di racing wardrobe totalling 723sqm of sailpower, four offwind sails including a furling reacher, and a carbon/Spectra delivery main.

She comes with a host of spares and support kit in a 40ft container and these include a custom 5m Mako catamaran RIB with a 70hp outboard, four sets of dive kit and a Bauer Junior compressor. 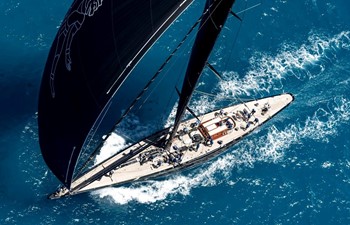 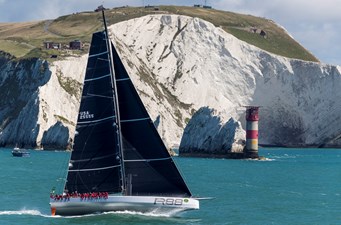 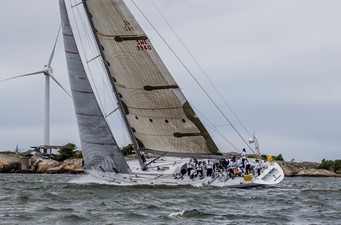 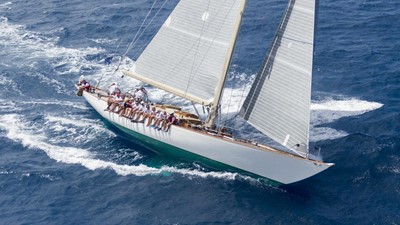 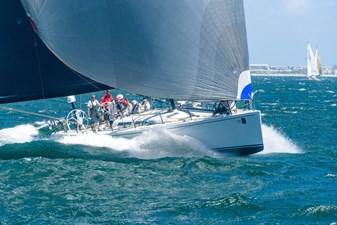 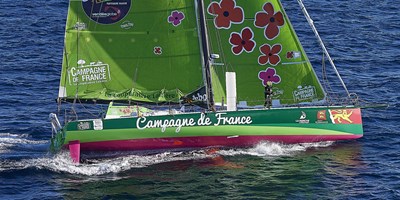 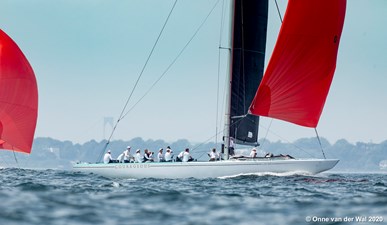 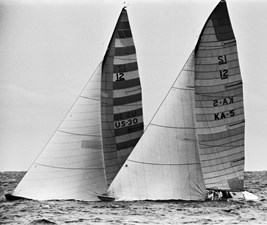 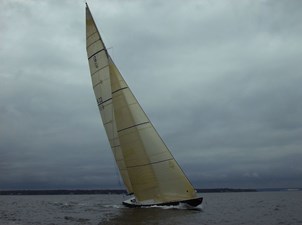 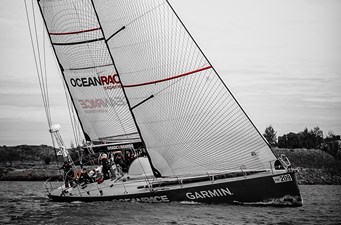 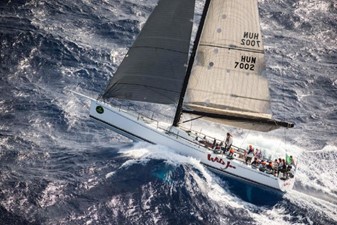 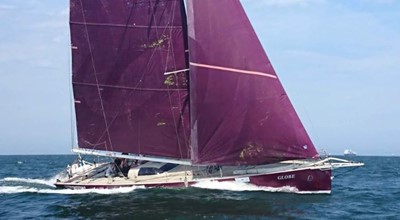 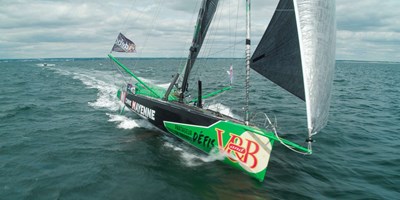 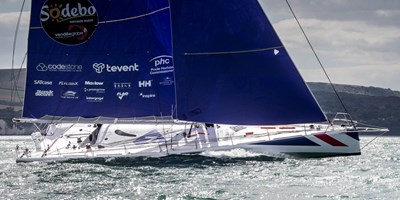 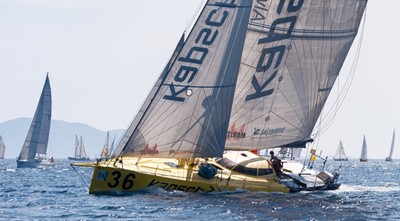 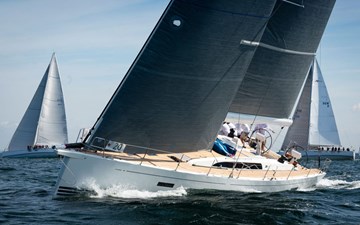 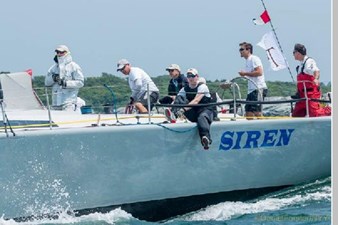 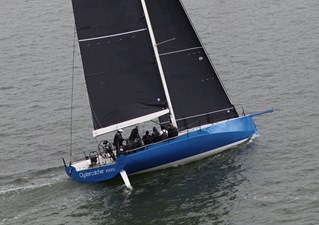 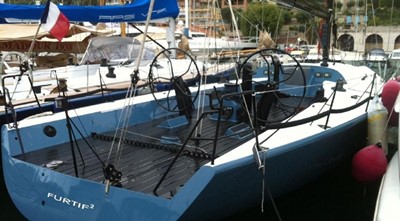 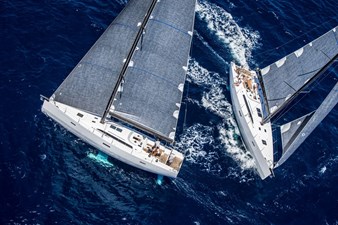 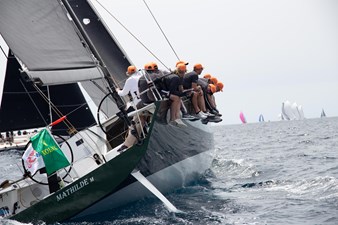 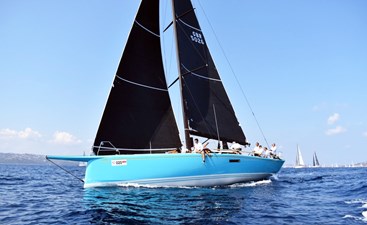