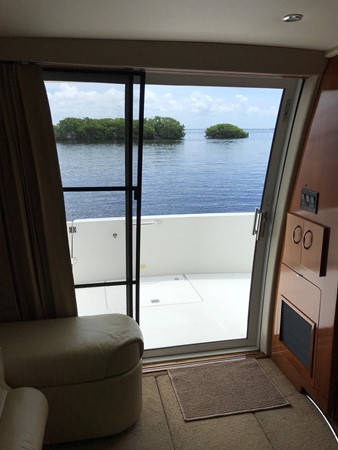 This is undoubtedly the nicest example of this very popular convertible cruising yacht on the market today and she’s Volvo diesel powered! One glance around this boat will confirm the owners’ dedication to proper upkeep and maintenance. A two-owner boat, she reflects the love and attention she has received from both owners. She has been meticulously cared for and maintenance records are available. The Carver 360 Sports Sedan is famous for packing a lot of useful space into a 36 footer. With two private state rooms (the guest state room has two singles or can be quickly converted to a queen) and a fold out double in the salon, plentiful storage throughout, she comfortably sleeps six. This is one of the most commodious family cruisers you will ever find and yet she is easily handled by two. Stepping into the salon feels like stepping into a much larger yacht and the abundant use of cherry wood and other fine materials adds to the luxury. She is well equipped with all the modern amenities you would expect such as coffee maker, microwave/convection oven, central vacuum system, two reverse cycle A/C units, large head and shower, Vacuflush holding tank system with macerator and overboard discharge system and thoughtfully placed LED lighting throughout. The boat is exceptionally clean throughout including the engine room and bilge. The current owners have cruised Florida extensively in this boat and are now moving to a larger boat for expanded cruising.

Some Recent Upgrades Include:

The Volvo Penta KAMD 300 Diesels run beautifully and use no oil. The engines had a complete cooling system service in January 2018 and NEW Upgraded, composite mixing elbows wereinstalled in 2015. The generator engine was overhauled in 2015.

Vessel is easy to see at Longboat Key Mooring. 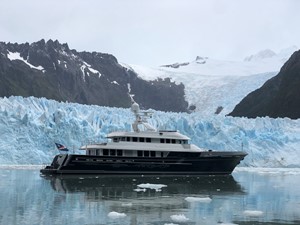 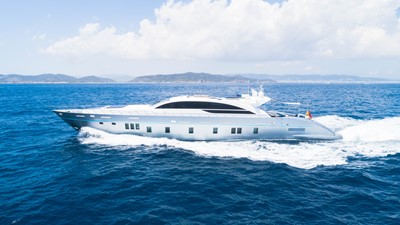 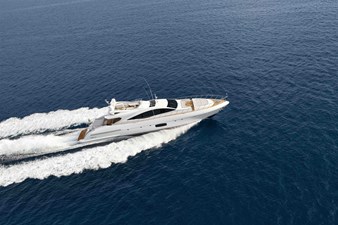 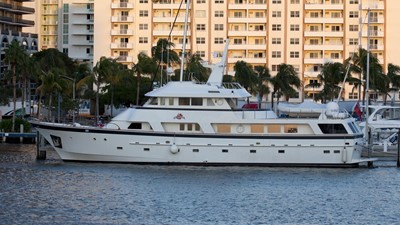 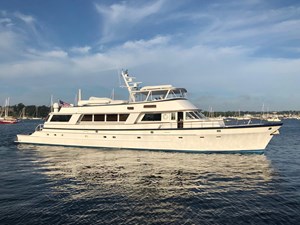 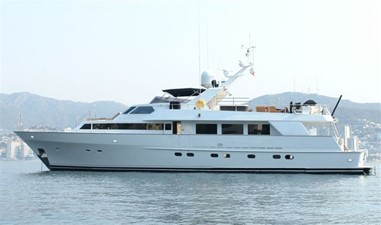 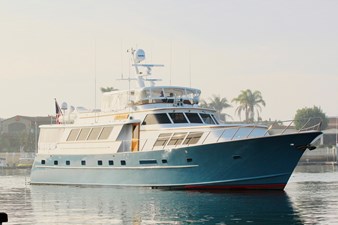 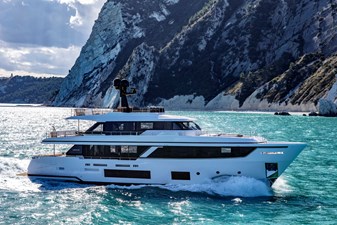 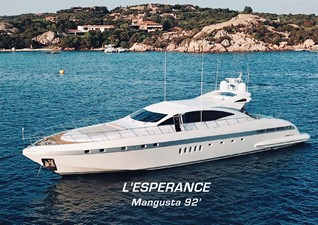 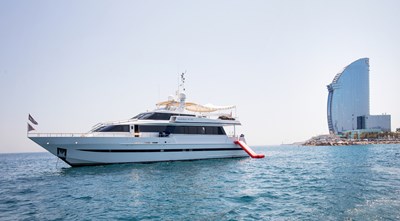 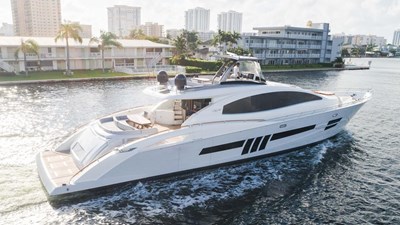 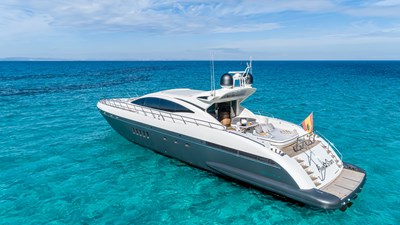 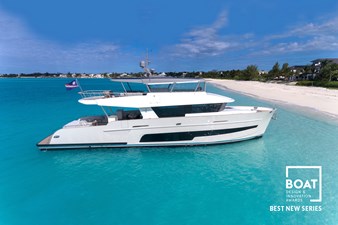 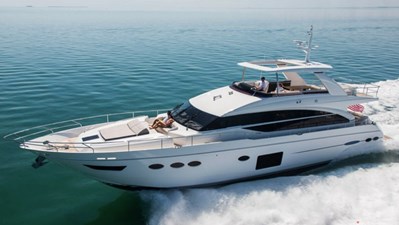 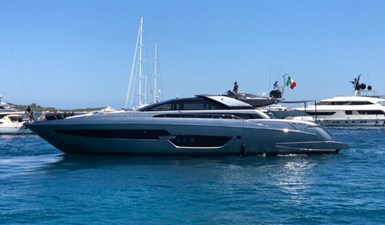 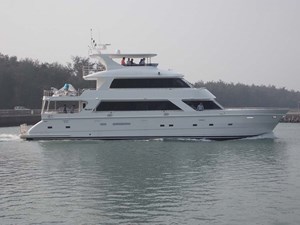 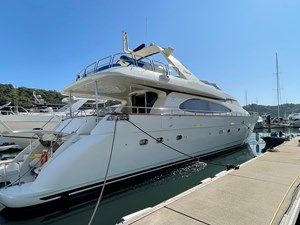 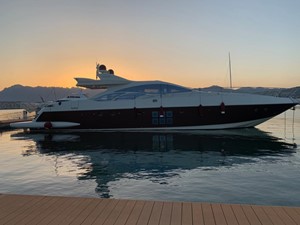 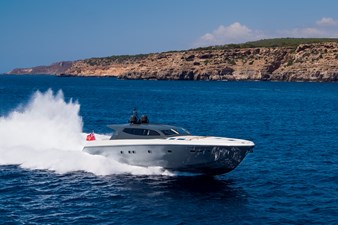 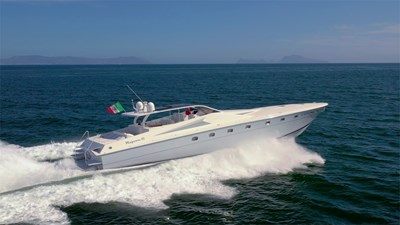 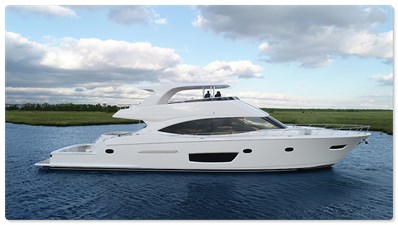 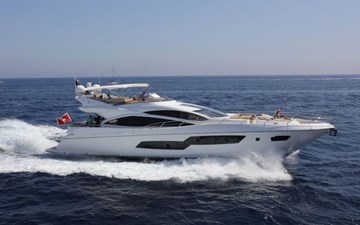