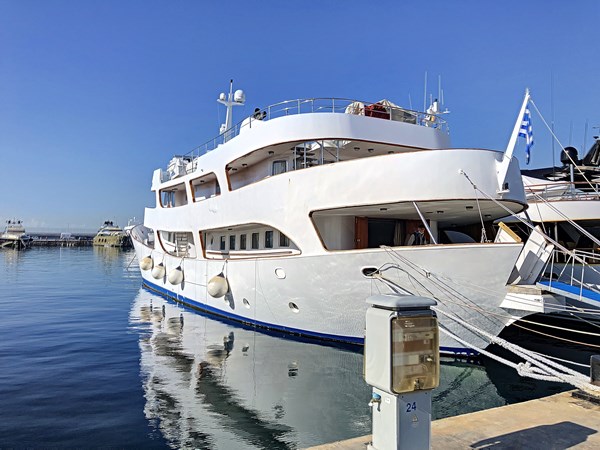 A custom made Mega Yacht, constructed for the personal use of the Greek ship Owner J.Goulandris and she has hosted many celebrities. She has been built in Holland in 1960 and designed to meet the highest standards of luxury, comfort and relaxation.

She is an elegant mega yacht, meticulously maintained by her Owner at the Hellenic register and Greek Merchant Marine class, keeping her always in high standards.

Totally rebuild in 2008 and fully equipped with many extras, with a helicopter base at the top deck, this Mega Yacht is promising a luxurious and safe onboard living for her 12 guests (up to 10 crew)

Built in Holland in 1961. Completely rebuilt, renovated, painted and thoroughly refurbished in 2008, including a Helicopter Pad at a cost of USD 1,2m. Furthermore, a Special Survey passed and totally refitted and painted in 8/2018.

The Yacht accommodates 12 Guests. There are six spacious staterooms for twelve Guests (5 double beds, 2 single beds). All the staterooms are totally rebuilt in 2008, and they are teakwood paneled with a modern desk and ample closet space. Each stateroom has a complete bathroom en suite.

Totally reconstructed in 2008. Fully fitted with the most modern equipment. A lot of freeze and Refer space. A large storage room. Laundry facilities are available.

There is a large Dining Room, newly constructed in 2008 on the upper Deck, with Classic luxurious furniture, fully decorated and equipped.

There is a huge Lounge with Bar facilities on the main Deck, totally reconstructed and refurbished in 2008, with a modern new Bar Card table and a Plasma T.V.

An internal staircase is leading to the Upper Dining Room.

All inside wood panels are newly polished and varnished (2008 and every year). Most of the furniture is classic styled and newly purchased (2008)

The Yacht is fully air-conditioned, individually controlled in each Room/Lounge/Dining room.

The Accommodation is carpeted throughout (2008).

As per Greek Government Regulations (new 2008)

The top deck is a huge deck area properly constructed in 2008 to be suitable for emergency helicopter landing. 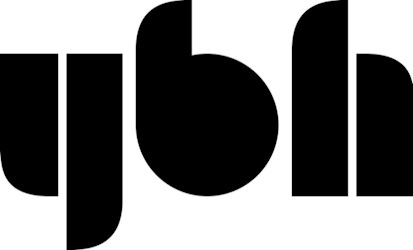