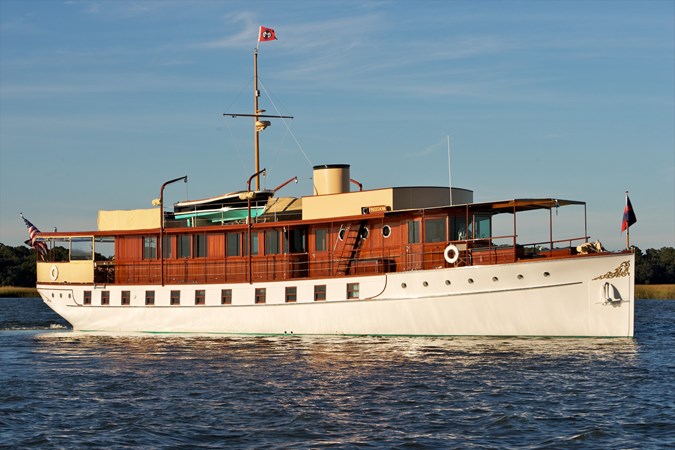 FREEDOM, Contract #181, was the 2nd Mathis-Trumpy commissioned by Druggist, Mr. Aubert J. Fay of Boston and christened as FREEDOM on the 150th anniversary of the United States of America’s Independence.  Mr. Fay cruised her between his homes in Lowell, Massachusetts and Miami, FL until 1933 when she was sold to Mrs. J.P. Donahue, daughter of department store tycoon, F.W. Woolworth who sailed her out of Palm Beach.  In 1939, FREEDOM was again sold and re-named SUNSET, a name she kept through a succession of six more owners, until 2002 when she was acquired by her current owner and returned her to her original name.

During 2005-2009, FREEDOM underwent an exhaustive and complete rebuild by the experts at McMillen Yachts in Newport, RI who updated, rebuilt and renewed all of her systems and structure.  Shortly after being recommissioned, this undertaking was recognized with a World Super Yacht Award – for Judges Best Rebuild, in 2010.  FREEDOM one again sails seasonally between New England, the Chesapeake and South Florida / Bahamas fully crewed and impeccably maintained.

Sleeps 10 in the owner’s party in 5 state rooms consisting of 2 Queens, 2 Twins and 1 Bunk room.  All cabins have their own private heads except for the Bunk Room, which shares the head across the companionway. (Please view attached layout)  Generous lounging spaces can be found throughout the yacht with dining capability for 10 accommodated on the fantail, boat deck and in the dining saloon.

For entertainment, KVH Direct Satellite Television, as well as wireless internet, is available throughout the yachts social and private spaces.  A 16 speaker stereo system is also available and piped inside and out.

In a truly unique first time opportunity, a few Shares of FREEDOM are publicly available to qualified individuals.  The yacht is professionally managed, fully crewed, and maintained by the experts at McMillen Yachts eliminating nearly every headache of traditional yacht ownership.  Step aboard and experience all the comforts of a modern day superyacht in the 1926 timeless elegance of one of America’s truly historic yachts.

Terms:
Minimum Share: 5% at $350,000 (a few shares are available)
Annual Minimum Usage Requirement: 10 days per year at the “Partner” rate of $4,900 per day exclusive of operating expenses (Provisioning, Fuel, Dockage and Crew Gratuity) 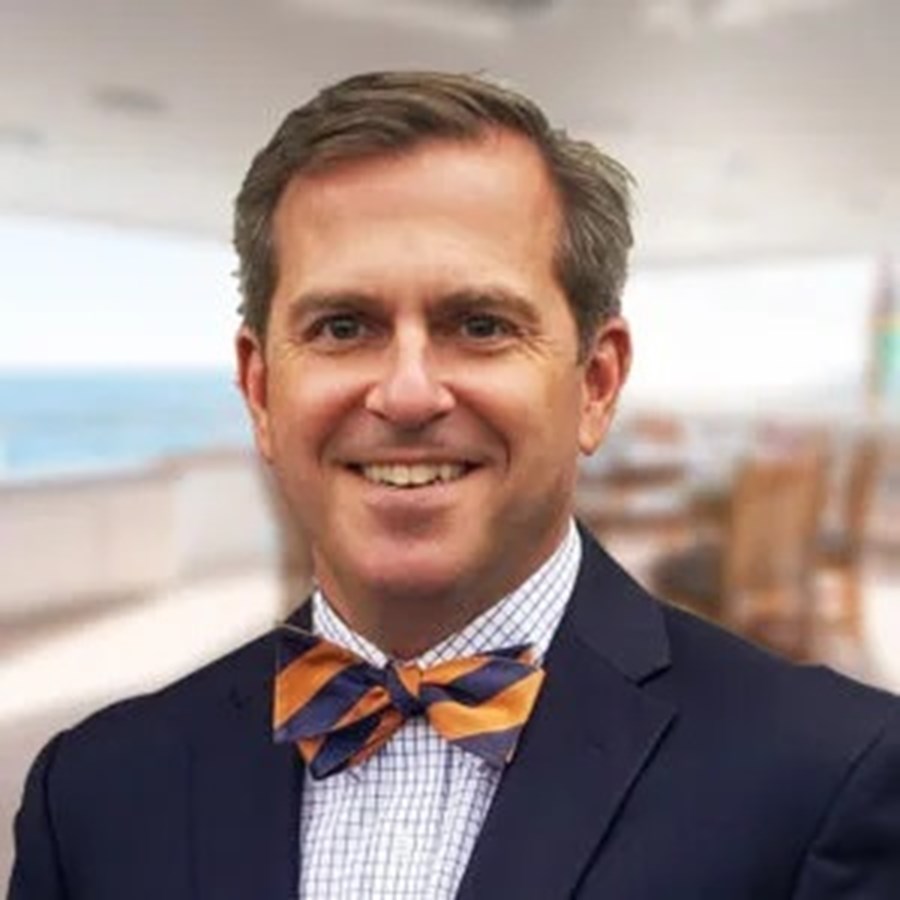