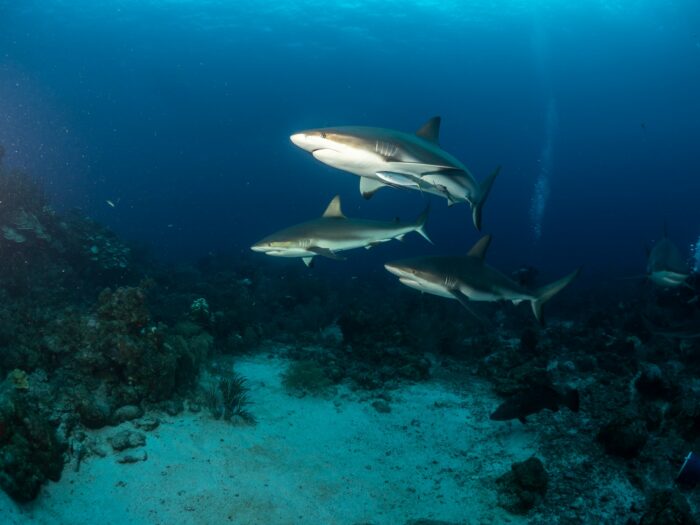 Brayan Muñoz Garcia was born in El Quetzalito, a remote fishing community located in the south of the Caribbean of Guatemala. Stepson of a fishermen and a housewife, in 2021, after receiving five years of full scholarships from Fundación Mundo Azul (FUNMZ), Brayan became the first member of his family and the community to begin the university. Proud of what he has achieved so far, Brayan is aware of the huge opportunity that studying represents for him and his family’s development.

Based in Guatemala City, since 2014, FUNMZ, a 501 C3 non-profit organization, strives to protect the population of sharks and rays in Guatemala, with a regional vision, promoting scientific knowledge and education that generate awareness and transform human behavior. Through three programs focused on research, citizen awareness, public policy, and environmental education, we engage Guatemalan society in one of the most important endeavours to secure our future on planet Earth: marine conservation.

“After a couple of years working in conservation, FUNMZ’s mission has inspired me to think out of the box in innovative ways to conserve our marine biodiversity through working with local communities”, says Marielos Rosales, Environmental Education, Community Development and Leadership coordinator at FUNMZ. 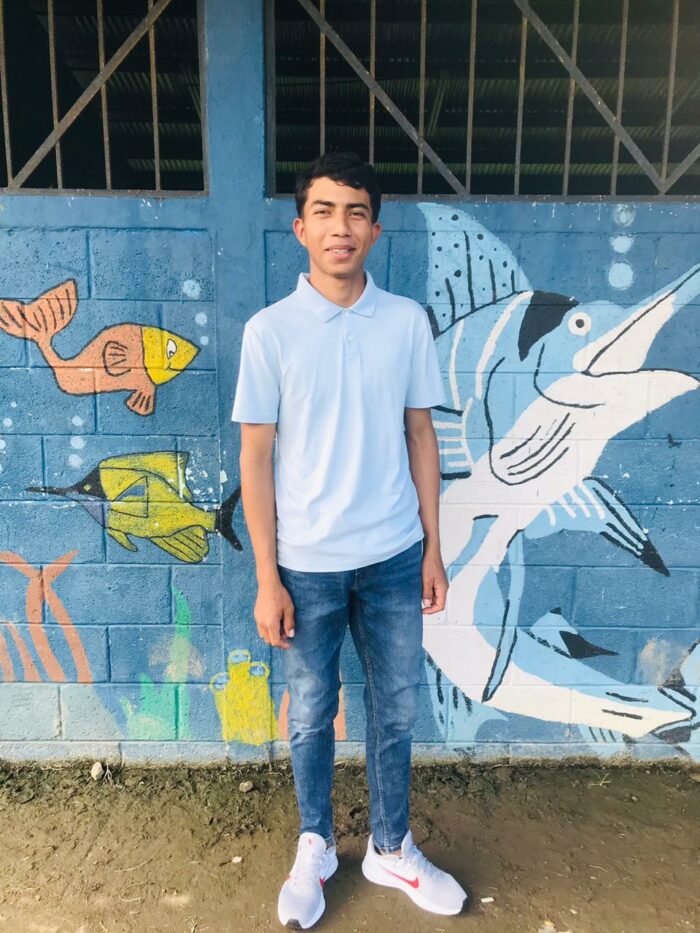 Reversing the Decline of Fishery Resources

With a special focus on sharks, one of the most feared marine species, FUNMZ’s interest in its conservation was born from the deep personal connection of its founder with these organisms and lies in the intrinsic value of their existence and their role at maintaining the integrity and ecological functioning of the oceans. FUNMZ’s actions seek to reverse the decline of fishery resources, in particular the populations of sharks and rays in Guatemala, the Mesoamerican Reef System, and the eastern Pacific in the medium and long term. Since 2015, we have monitored the landings of targeted and incidental catch of sharks, rays, and chimeras. As a result, we created the first baseline for these species in the Caribbean and Pacific and developed fishermen capacities in biological monitoring of sharks.

In a relatively short period of time, we have advanced scientific knowledge on shark’s biodiversity in Guatemala; in 2020, we recorded the Atlantic sixgill shark (Hexanchus Vitulus) for the first time in the Guatemala Caribbean coast. Likewise, we awarded 17 scholarships, conducted 22 conservation projects, published 16 books, benefited over 24,000 people, and received financial support from 20 donors.
We are pleased with our accomplishments, but we are aware that there is still a lot to do.

As Carlos Pérez Murcia, “The Shark Teacher”, says working at FUNMZ is a dream that has come true; it is to have the chance to plant the marine conservation message seed in many hearts to ensure the future and wellbeing of thousands of species including ours”. 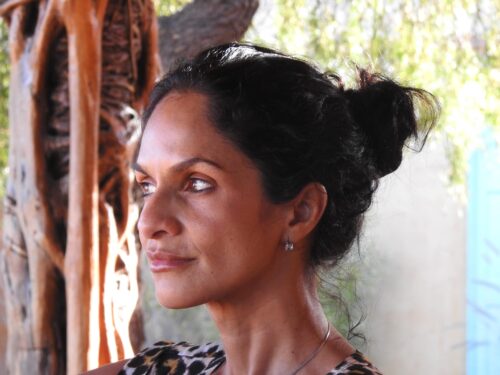 Elisa Areano established Fundación Mundo Azul (FUNMZ) in 2014 and since its inception; she has led the organization as the Executive Director. FUNMZ is the first and, currently, only non-governmental organization (NGO) in Guatemala aimed at protecting shark, rays, and chimeras from a comprehensive perspective. Elisa’s leadership has been key to establishing over 20 national and international alliances. She has secured financial resources from more than 20 donors to implement and manage 22 conservation projects that reached over 24,000 people, published 16 books, and awarded 17 scholarships. Elisa has represented FUNMZ at different levels with the public and the private sectors. She currently supervises a staff of seven people with whom she has promoted research and conservation of sharks, rays and chimaeras in Guatemala and the region.