Baglietto Yachts was founded in 1854 in Varazze, Italy by Pietro Baglietto. The renowned yacht builder constructs models ranging in length from 37 to 180 feet at shipyards in Varazze and La Spezia. Search below for Baglietto yachts for sale.
Home » Yacht Builder » New and Used Baglietto Yachts for Sale

Pietro Baglietto founded Baglietto Yachts in 1854 in Varazze, Italy. Little did he know when he started building small fishing boats in his backyard that it would evolve into one of the most progressive, innovative brands in the world.

Over the decades, Baglietto Yachts has turned out regatta champions, anti-submarine boats and hydrofoils along with head-turning, state-of-the-art 180-foot luxury superyachts. The company’s history is crowded with kings, celebrities and other influential people, including Marconi, Puccini and Pope Leo XIII, who had the good fortune to own a Baglietto.

Before the term “early adaptor” entered the vernacular, Baglietto Yachts was one. Always first in line to incorporate the most advanced systems and production techniques into its build strategy, the Italian shipwright repeatedly surpassed itself. Today, with models ranging in length from 37 to 180 feet and shipyards in Varazze and La Spezia that produce as many as 10 new super-sized yachts annually, the name Baglietto is still synonymous with luxury, ultramodern design and cutting-edge technology.

The boats Baglietto Yachts built for the Italian Navy in the 1930s laid the groundwork for the luxury motor yachts that made the company famous. Between 1950 and 1960, the company manufactured high-performance motorboats that raced away with championships and set speed records that held up for decades. The ‘80s saw the launch of the first high-performance aluminum superyacht with a top speed exceeding 35 knots; and the ‘90s introduced the brand’s 95-foot sports yacht.

It was this ongoing development of new, innovative models to meet changing consumer trends that made the difference between the brand barely surviving or thriving. Consequently, over the last century and a half, Baglietto has designed, built and launched more than 10,000 hulls. And, while many models are no longer in production, hundreds from the Wooden (1945-1960) and Aluminum years (1970s) are still circling the globe. The series currently in production are Fast, V-line and T-line (“T” for traditional). A new Superfast series (137 feet, top speed 28 knots, cruise speed 24 knots, range 700 nautical miles) is in production with hulls slated to hit the water in 2022-23.

The three models in this line range from 125 feet to 150 feet, and they’re not called “fast” for nothing. For example, the 141-foot Fast 43 with twin MTU M93L diesel engines delivers race-car-equivalent cruising and top speeds of 25 knots and 28 knots respectively.

Fast comforts and conveniences include:

Introduced in 2017, the V-line series (straight bow, aluminum hull and superstructure) has models ranging from 125 to 164 feet. What distinguishes this line from its sisterships is the steep, wedge-like vertical bow, which is probably how the line got its name.

Designs include an extended flybridge, tri-deck and the following amenities:

The T-line, launched in 2018, has two models: the 157-foot 48T and the 170-foot 52T. Built with steel hulls and aluminum superstructure, both models are designed to maintain a constant connection to the outside. That plus the emphasis on luxurious interiors and spacious social areas make this classic yet innovative series ideal for chartering.

Baglietto Yacht’s ingenuity and vision leads to decades of firsts

If you’re searching for a yacht that is steeped in tradition yet leads the industry in innovation, check out the Baglietto Yachts we have listed for sale. While it may seem like a contradiction, they represent the epitome of Italian luxury, styling and design while delivering the very latest in engineering, technology and production advancements.

Browse All New and Used Baglietto Yachts for Sale 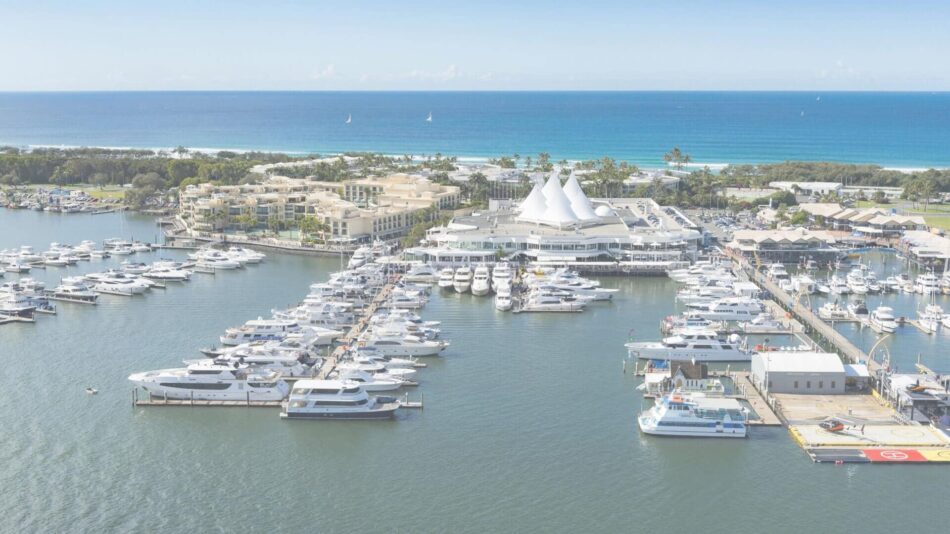 The Latest on the Baglietto Shipyard: Baglietto Is Developing Local Presence and Promoting Yachts for Sale in Australia and New Zealand

Mr. Perry James, Director of Geoff Lovett International, will be responsible for the new representative yachts for sale office of the Italian shipyard Baglietto. The office will promote Baglietto yachts to interested boat buyers and yacht lovers in the Australian and New Zealand regions. Below are the latest details shared by the Baglietto Shipyard: “The opening […] 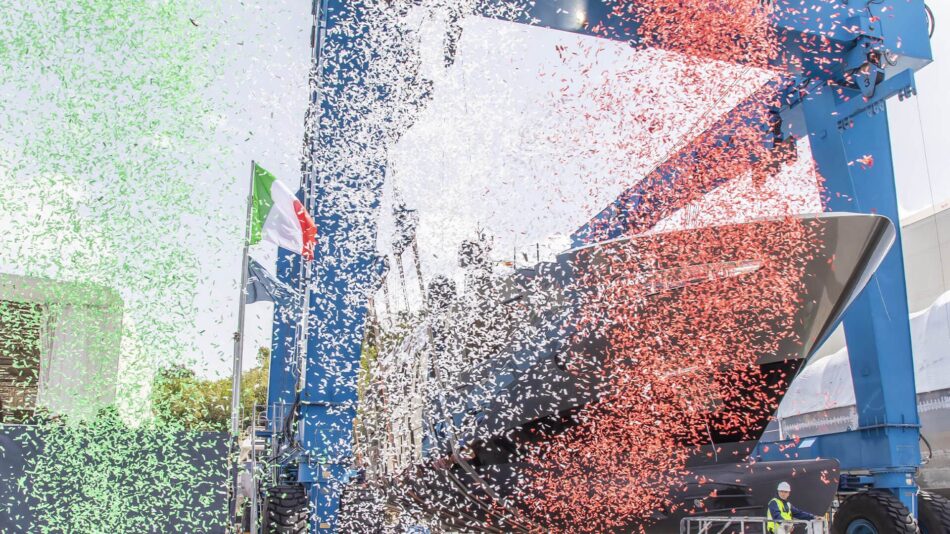 Baglietto celebrates the launch of 42m RUSH, with an aluminum yacht hull that harkens back to its iconic yacht planing line. This superyacht’s interior and exterior are designed by Francesco Paszkowski, in cooperation with Margherita Casprini. Below are the latest details shared by the Baglietto Shipyard: The DNA of Baglietto’s latest creation is enshrined in the name […]