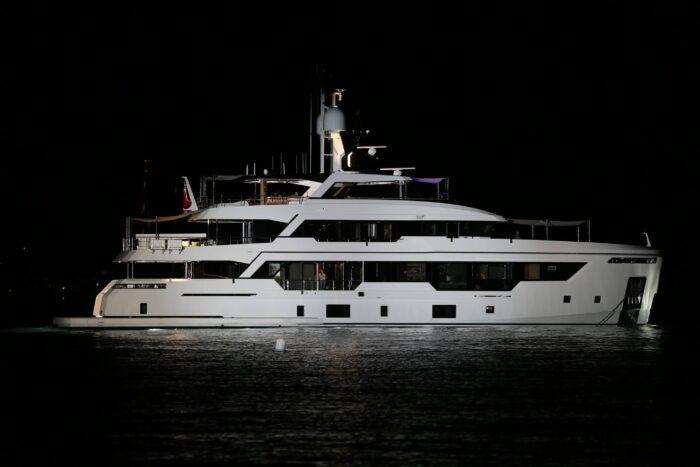 Rosetti Superyachts, founded in 2017 and backed by the Rosetti Marino Group – established in 1925 – is entering the world of yachting focusing in the explorer market. The yard is financially sound, with Rosetti Marino’s strong financial positioning as well as in its experience in building reliable commercial vessels with high safety standards. The company’s facilities feature 257,000 sqm of total production area, with a dedicated 65,000 sqm of actual shipbuilding area and is located in San Vitale, the historical facility in Italian port of Ravenna where all Rosetti yachts are built.

Entering the World of Yachting to Position Itself In Explorer Market

The yard is thriving, and recently signed 2 letters of intent for a 40m Explorer, as well as for a 38m Explorer like “Emocean”, which was presented in a worldwide première at the Cannes Yachting Festival.

“The signing [of this LOI] makes us particularly proud and confirms that the Rosetti Marino Group made the right choice to enter the world of yachting and to position itself in the explorer market. Being able to finally show off our construction skills during the Cannes show has allowed us to achieve an immediate success and see that our efforts have paid off. We will prove that we are ready for this new challenge,” says Ermanno Bellettini, Chairman & CEO of Rosetti Superyachts. 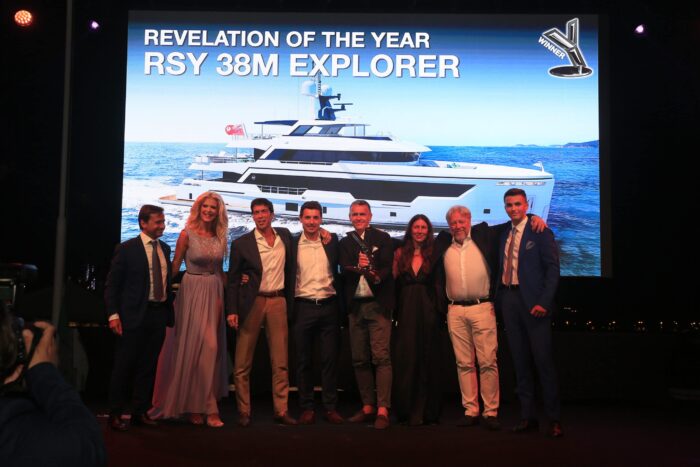 For both the explorers, Hydro Tec will be responsible for the exterior design and engineering; the shipyard has already established a successful relationship with the firm headed by Sergio Cutolo on the construction of the first 38M EXP. The owner who has signed the letter of intent for the 40m is South American, while the owner of the 38m EXP is a European client.

“Emocean”, the 38m in preview, won the “Revelation of the Year” award by the World Yachts Trophies held by SG Publications – publisher of the magazine Yachts France – which was held at the Cannes Yachting Festival for the top yachts that were launched in the last 12 months.