Aicon Yachts was founded in Milan by Lino Siclari as a company for design, manufacture, and supply of furnishings for high-end Hotels and VIP suits for cruise Ships. In 1999, the company entered the market of luxury yacht building, and in 2001 the first Aicon ’56 was presented at the Genoa Boat Show. In the early 2000s, Aicon Yachts introduced new and successful yacht models such as the Aicon 54 and 64. The latter defined Aicon’s signature features in the flybridge category between 50 and 70 feet: modern interior and large round hull window.

In 2005 the yacht builder entered the Open superyacht sector with Aicon 72 LS, and with the new production site in Villafranca Tirrena in Sicily, to commence distribution in the Middle East. Between 2005 and 2012, the Aicon Yachts launched new yacht models such as the Aicon 62 Open, a redesigned Aicon 58 Fly, and Aicon 83LS, the Navetta series 110). During that same time, the company established its presence in the Asia Market. After the recession, in 2012, the shipyard faced bankruptcy, and six years later, it was acquired by Marc-Udo Broich and John Venners. The renowned yacht designer and architect Sergio Cutolo joined the new team to redesign the model range: Aicon Yacht 66, 86, and 60.

In 2020 Aicon Yachts reentered the market with a new vision: building custom boats and launching a genre that does not exist in the 50 to 85 feet segment with Italian design, hand-made craftsmanship, American management and engineering. The yacht builder’s primary market is the United States. In early 2020, Aicon Yachts and Engel & Völkers Yachting announced a strategic partnership that designates Engel & Völkers Yachting, based in Newport Beach, California as the exclusive representative for Aicon Yachts.

Find Aicon Yachts for sale on the World’s Most Trusted MLS for Yachts and Boats for Sale.

All New and Used Aicon Yachts for Sale 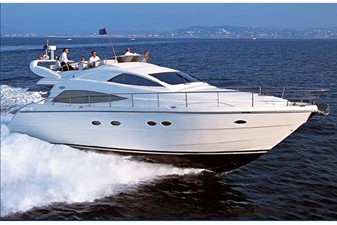 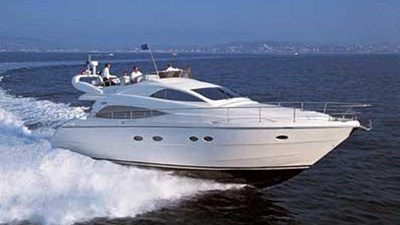 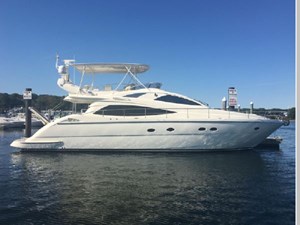 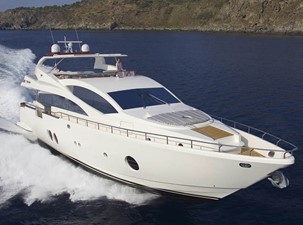 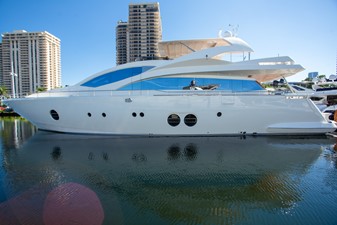 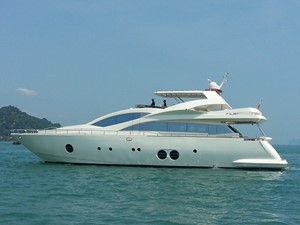