We can search for the roots of PRESTIGE YACHTS back in 1957 when Henri Jeanneau established the shipyard of Jeanneau in Herbiers, France. This same year Henri created his first wooden powerboat. In 1958 the Jeanneau shipyard was among the first ones in the world to implement the fiberglass technology with their Sport Polyester or the Fiberglass Sport model. It was not until 1989 that the French Shipyard entered the luxury motor yacht market with its first PRESTIGE 41 designed by Garroni Design and featured timeless contemporary looks. The PRESTIGE YACHTS brand recorded significant success, and in 2000 a new modern facility was added to the shipyard in Herbiers, France, with the surface of 22,000 square meters. This same year, PRESTIGE introduced its first Flybridge model, which today is still considered specious, offering broad sunbathing areas and full helm stations. Another significant milestone for the yacht builder was achieved in 2010 when PRESTIGE entered the world of large yachts with their 60 model which featured the Volvo IPS Pods. The PRESTIGE 60 won the award for European Yacht of the Year in 2010 and Croatian Powerboat of the Year and had great success on the Chinese market with 20 yachts sold in five years.

The shipyard established a strong relationship with yacht dealers all over the world. These partnerships resulted in being very fruitful, reaching 4,000 owners by 2012. Another successful year was 2014 with the establishment of a new facility in Monfalcone, Italy, and the launch of the brand’s new flagship PRESTIGE 750, which won numerous awards for yacht design. Throughout the years, PRESTIGE YACHTS has proven to be a highly competitive luxury yacht brand with fiberglass yachts in the range of 40 to 75 feet.

Yacht Design Inspired By the Idea of Living Well

In the last few years, the shipyard introduced their S-Line range, which are sport yacht models of the brand, and on the way is the X-Line, which is inspired by the idea of living well. Currently, PRESTIGE YACHTS offer three series – PRESTIGE Flybridge with the yacht models 420, 460, 520, 590, 630, 680, 750; PRESTIGE S-Line which has two options 420S, 460S, 520S and the SportFly with yacht models 590S, 630S and 680S; and the X-Line with a single model at the moment – the X70. Search through www.YATCO.com to find your dream PRESTIGE YACHTS and become an owner of this award-winning brand!

All New and Used Prestige Yachts for Sale 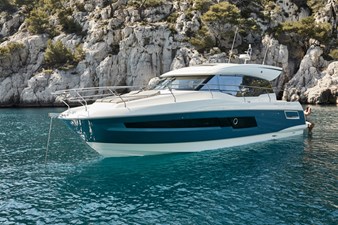 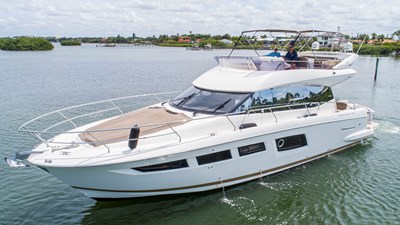 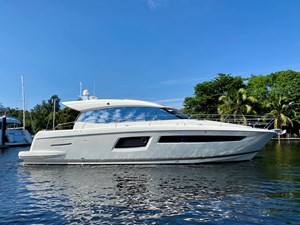 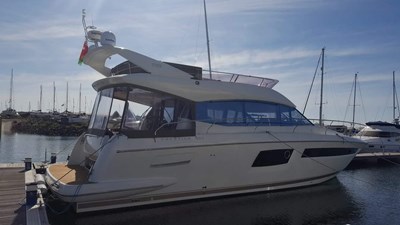 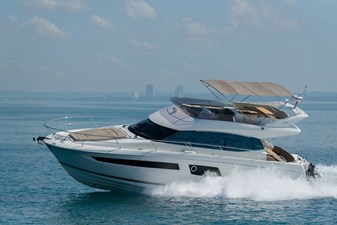 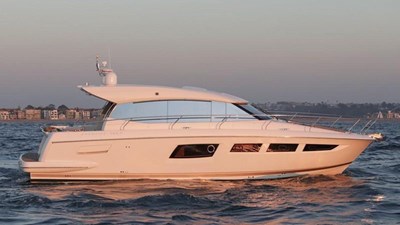 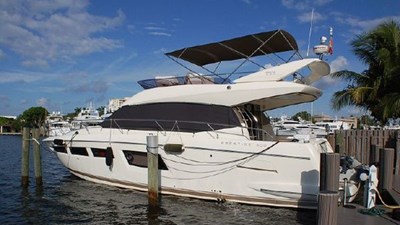 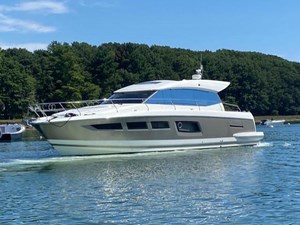 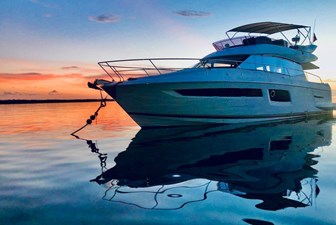 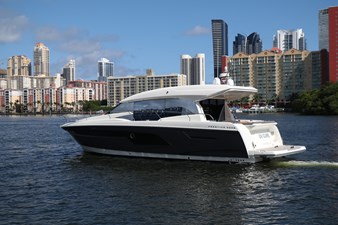 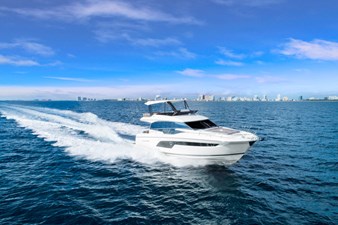 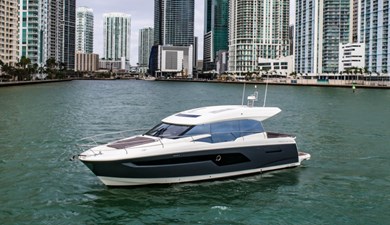 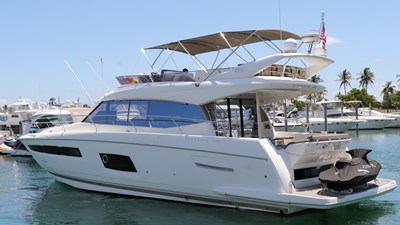 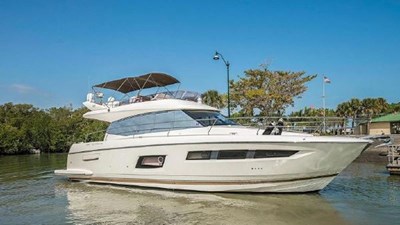 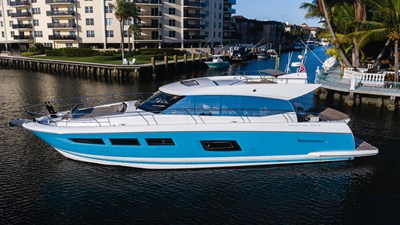 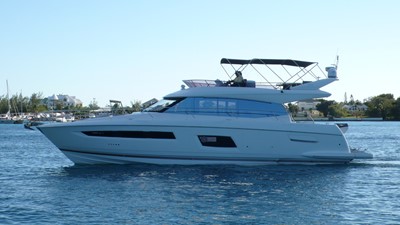 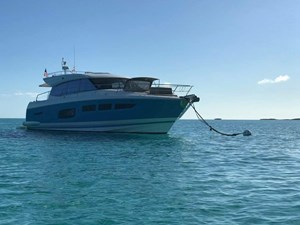 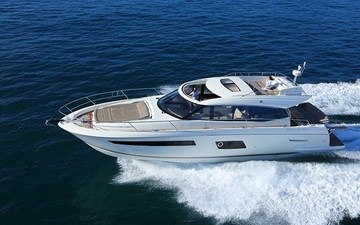 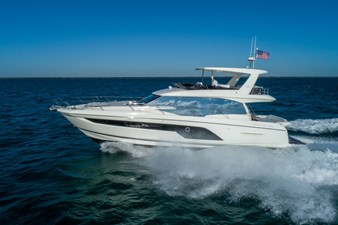 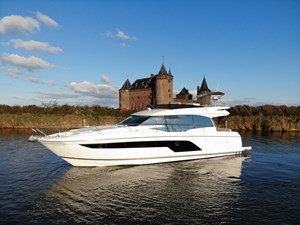 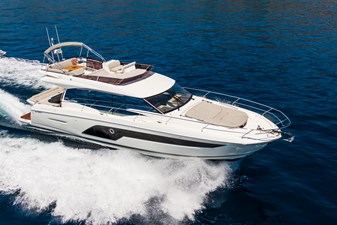 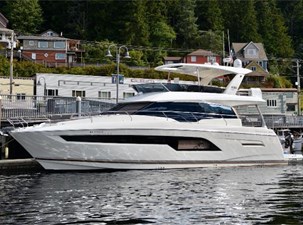 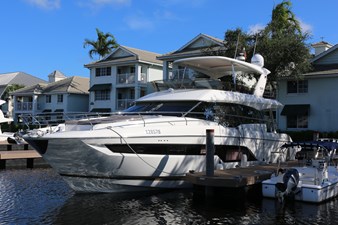 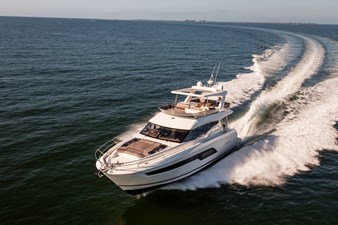 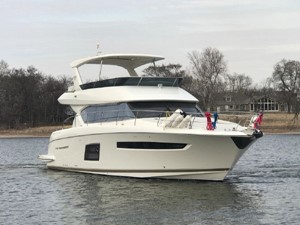 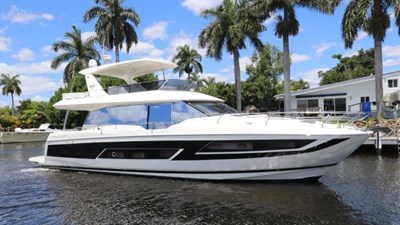 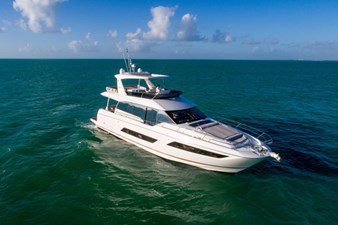 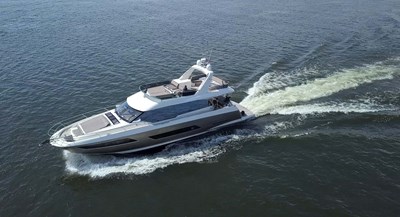 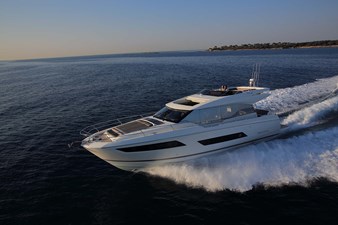 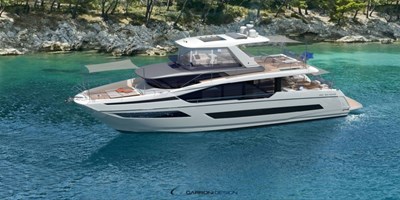