In 2006, the company went public. Still run by fourth-generation Aldo Cranchi, and at least five 5th generation Cranchis now working for the brand, the shipyard has recently launched new models at the Dusseldorf boat show and entered the superyacht market (24 meters): The new yachts include the E26 Classic and Rider, and the E30, which is part of the Endurance line – a “luxury day tender” and the new modernized concept and design of the legendary Endurance line. The superyachts include the Cranchi 78. All Cranchi yachts and sport boats are built in one of the most technologically sophisticated shipyards in the world. The boatyard is 100% Italian, and it is known for its core values: innovation, high-end quality, superior old-world craftsmanship.

In addition to yacht building, Cranchi offers maintenance and refit, yacht owners assistance, hauling and launching services in Darsena Bellagio in the Northern Adriatic Sea. This strategic region benefits from the presence of transport infrastructures of people and goods, such as Venice airport and Marghera and Trieste’s ports. The staff and members of the Cranchi Yachts brand are selected and formed by a shipyard with 150 years of history and a solid reputation.

Find Cranchi Yachts for sale on the World’s Most Trusted MLS for Yachts and Boats for Sale.

All New and Used Cranchi Yachts for Sale 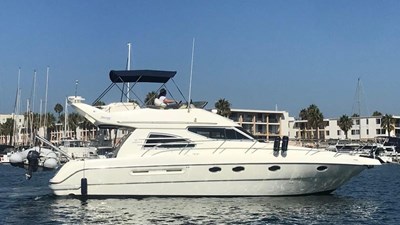 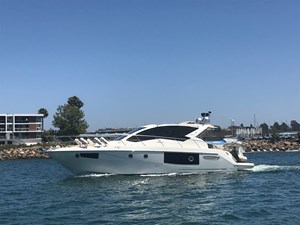 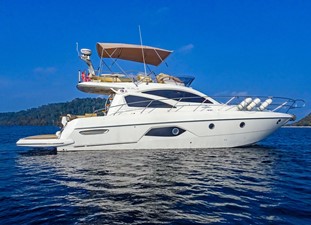 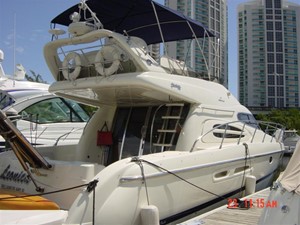 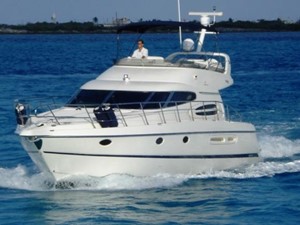 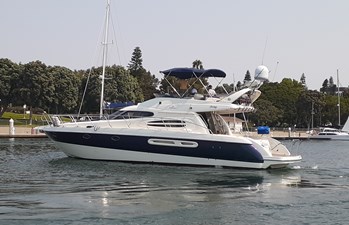 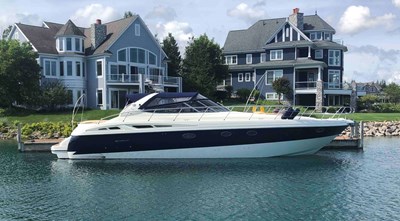 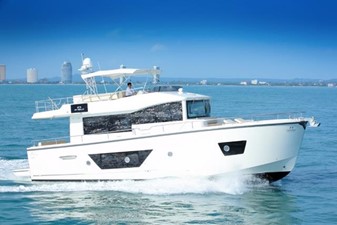 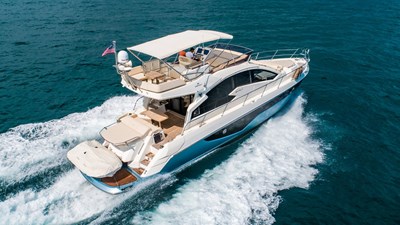 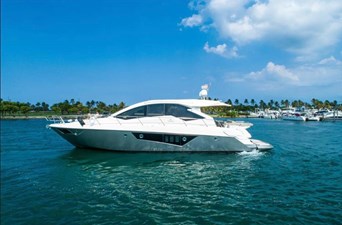 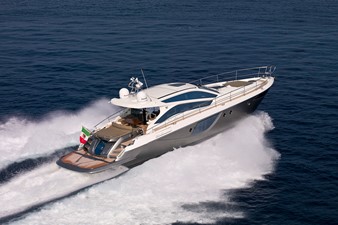