Lady Charlotte, Formerly Jimmy Buffets personal yachts, is a beautiful 92' entertainment yacht.  She is maintained to the highest standards, turn key, either as a business venture, or as your personal Yacht.

Cheoy Lee’s origins began in a Shanghai shipyard that opened in 1870 to build and repair steam-powered vessels. In 1936, the founding family (which still operates Cheoy Lee today) moved the shipyard to Hong Kong, then a British colony, building power cargo vessels designed to outrun the Japanese blockade. By the mid-1950s, the shipyard branched out into the construction of teak sailing and motor yachts, designed by notable naval architects. Ultimately, luxury yachts became about 90 percent of its output, although the shipyard has continued to build large commercial vessels to the present day.

Throughout the 1960s and ’70s Cheoy Lee pioneered the use of GRP construction technology, launching the 39.62-metre motorsailer Shango II – the largest composite yacht of its time – in 1977. Two years later came the introduction of the Cheoy Lee 48’ Sport Yacht, the first all-foam-cored production yacht.

In 1999, Cheoy Lee opened its main shipyard on the Pearl River in Doumen. This facility gives the company the capability to produce luxury yachts and ships up to 60 meters in length. 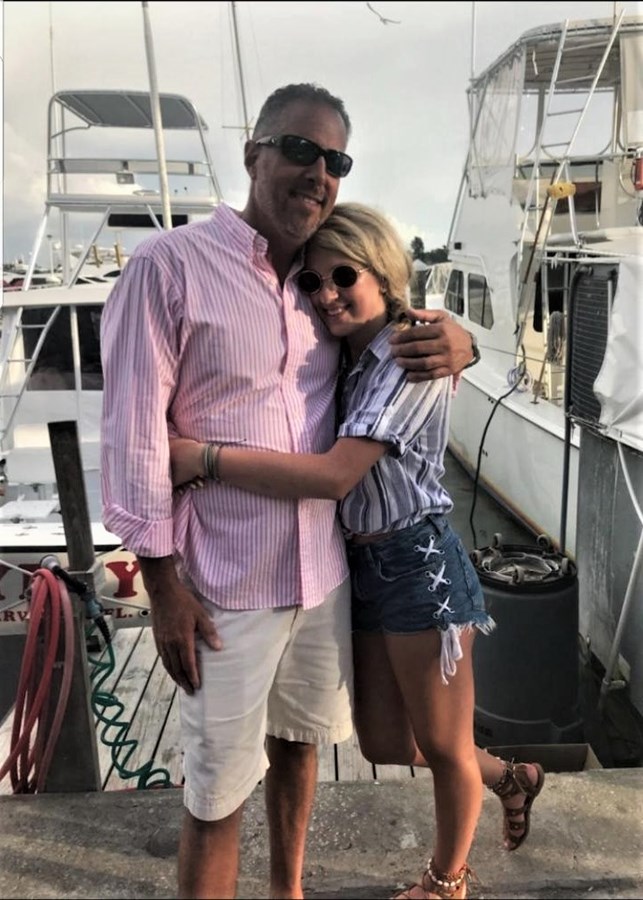 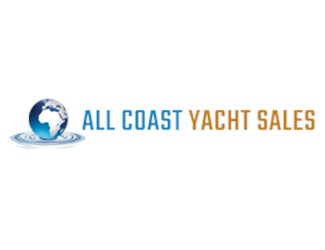