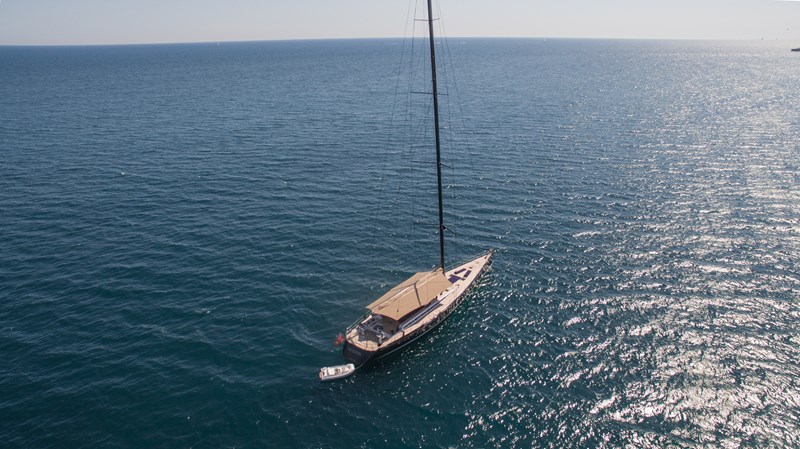 The level of comfort and luxury due to the guest-optimised and beautifully proportioned layout does not compromise sailing performance.

Nefertiti raced on both the Med. and Caribbean circuits and has made numerous trans-Atlantic crossings.

With state-of-the-art audio visual, a beautifully light and natural interior and the benefit of genuinely flush decks, she truly excels on all levels.

Powered by a Perkins Sabre engine, she has a cruising speed of 10 knots and can reach a top speed of 12 knots. While sailing she is capable of reaching speeds over 20 knots in the right conditions.

She also took 1st place in 2013 Swan Caribbean Challenge Trophy at the RORC Caribbean 600 out of eight Swans competing in a fleet of 53, finishing 5th in IRC overall on corrected time.

Nefertiti is a genuine and rare opportunity for a new owner looking for an optimised SWAN 90 that can achieve what many can only dream of. 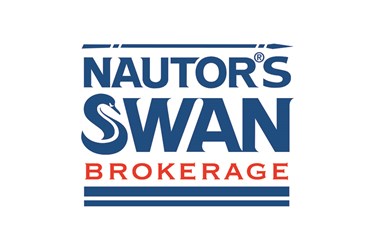