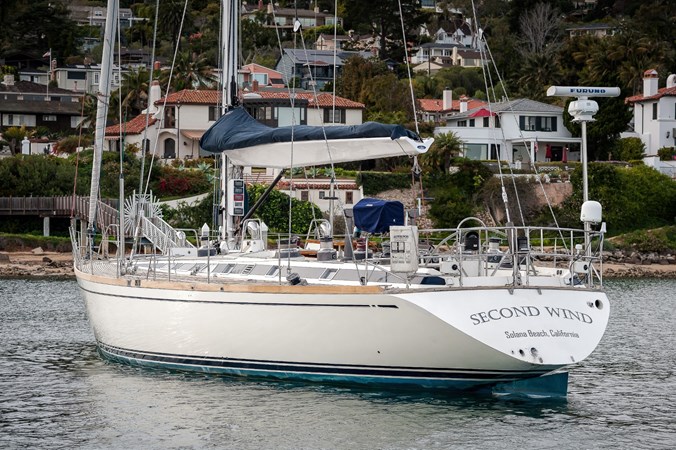 Without a doubt the Swan 651 is one of the finest and most unique Swan models ever launched. Originally named Fazer Finland, this special example was delivered in 1985 as the factory owned full race Swan 651 and competed in the Whitbread Round the World Race finishing 3rd overall.  Modifications to the basic model included a reinforced hull with a custom keel and spade rudder designed by German Frers.  In the winter of 1988 she was taken back to Nautor for a complete refit to emerge in 1989 as a fast cruiser fitted with a full cruising interior, modified bulb keel, and hydraulic package.  A long list of recent upgrades includes a carbon mast, new systems and sails.  In 2015 this historic Yacht proved that her classic lines and legendary design are still highly competitive by finishing first in the iconic Transpac race.  All in all she provides outstanding performance with ease of handling in a superbly equipped and optimized vessel outfitted for world cruising in comfort.

Sleeps 8 in 4 cabins plus 2 in crew cabin. The entire interior is finished in a medium shade of blond teak, unlike the darker teak of other 651’s.

Captain’s Cabin
Forward of the owner’s stateroom and to starboard is a double stateroom with two single berths, a hanging locker, cupboard and desk.

Main Saloon
The main saloon includes two distinct sitting areas with a large leather U-shaped settee to port surrounding a highly lacquered teak dining table. A bookcase above settee with two lockers. To starboard is a L-shaped settee upholstered in the same soft white leather with a removable bench seat. A bookcase glassware unit with 32” LED TV and a Stereo with cd player to starboard. Next to the settee is an Indel 24v refrigerator and a Raritan Icemaker. The area is beautifully lit with a combination of direct and indirect LED lighting on dimmers and red night mode lighting.

Galley
The U-shaped galley is located aft and port side of the saloon and opposite side of navigation station.

Guest Cabins
There are two guest cabins forward of the main saloon. The port cabin is complete with a double lower bunk and a Pullman upper bunk, hanging locker, storage cabinets, drawers and writing table. Across the hall is a head/shower. Head was fitted with fresh or salt water option. To starboard is the other guest cabin with a fixed lower single and upper Pullman bunk, hanging locker, storage cabinet, drawers and writing table. Each bunk equipped with reading lights and fans.

Forepeak
The forepeak includes a double bunk with sail stowage beneath. A manual salt water head with shower is accessible off this cabin.

The Nautor Swan 651 is a classic sailing yacht with ageless modern elegant lines. She offers superb ocean-going handling and comfort with great performance. "Second Wind" is refit ready to cruise anywhere in the world 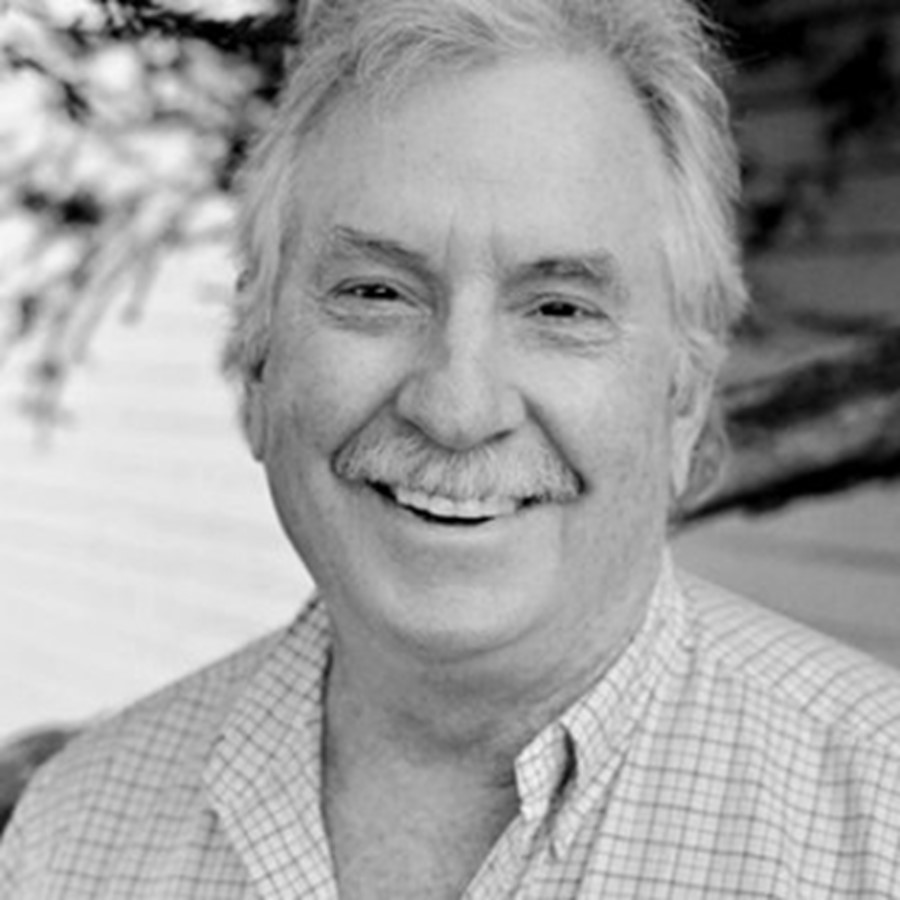