Age is catching up with the owner of this famous vessel and it is time to find a new owner worthy of carrying on the YANKEE tradition. Well found and now with a COI and new deck,  she can easily be inspected on land in Essex, CT.

Built of rust resistant Corten steel that has almost twice the tensile strength of regular steel, her varnished sitka spruce laminated spars are stepped in tabernacles and can be lowered to rest on deck while still allowing ample head room in the center cockpit for operating in canals without the need for a crane. Her two 1000 lbs inline center boards give her shallow draft while providing ample stability and improved sailing characteristics at sea. The easily handled ketch rig combined with the twin centerboards allow for good balance under many different sail combinations which makes her very easy to sail offshore in any breeze with a small crew. Roomy below with berths for  8, she is a rugged vessel. As Johnson liked to say, she was designed to climb mountains, cross oceans and survive shipwreck.

Featured in four National Geographic and numerous sailing articles as well as two books by the Johnson’s, Yankee is part of Yachting history with a large archive at the Mystic Seaport Museum in Connecticut. Under the Johnson's command, she sailed extensively in the canals of Europe and the Mediterranean from Spain to Egypt where she made her historic journey up the Nile. She was sailed across the Atlantic to Trinidad in the 70’s and was used there until brought to Newport RI where she was purchased by her current owners in 1998. They have sailed her from Cape Breton Nova Scotia to Bermuda and the Caribbean and made several trips up and down the east coast to Florida and the Bahamas.

Inspected by the US Coast Guard, YANKEE has a current COI for 22 passengers on lakes, bays and sounds. She was not in the water last year, but had her out of water inspection before launching this June (2021) and is awaiting her operational inspection to validate her COI for another two years. She is in the water and easily inspected in Essex, CT.

More information and lots of pictures at   . 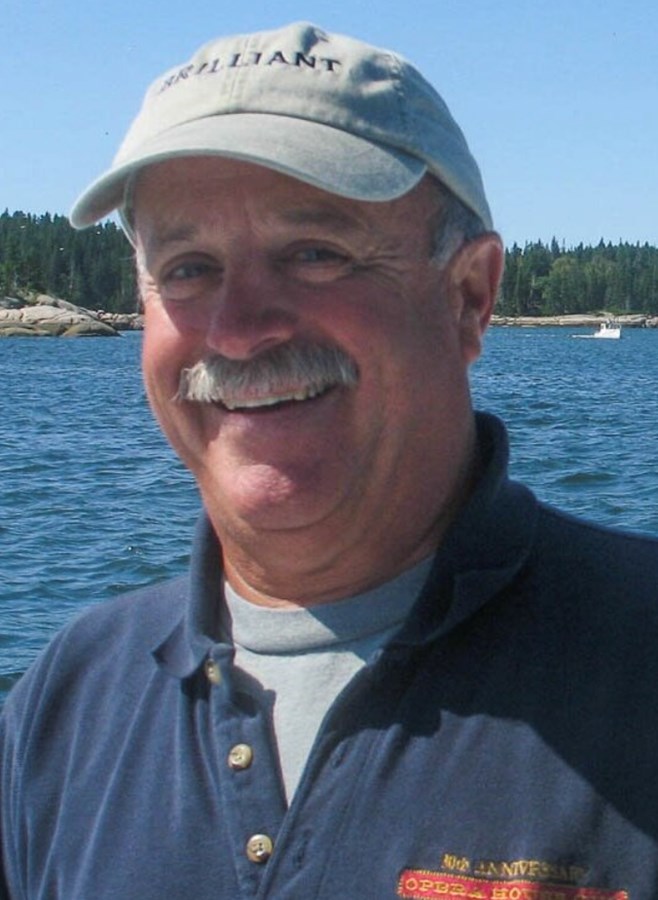