“Flynn’s Folly II” is a beautiful 2001 56’ Sea Ray Sedan Bridge. This Sea Ray has only had two loving owners. Since being purchased by the current owner, has been impeccably maintained by a full-time, experienced captain.

This Sea Ray 56' features a well-appointed three stateroom/two head layout with hardwood floors in the salon and companionway. She offers all new exterior cushions, covers for everything and a brand new Eisinglass enclosure.

2001 Sea Ray “Flynn‘s Folly II” is in excellent condition and is the most well-equipped 56’ Sedan Bridge on the market! 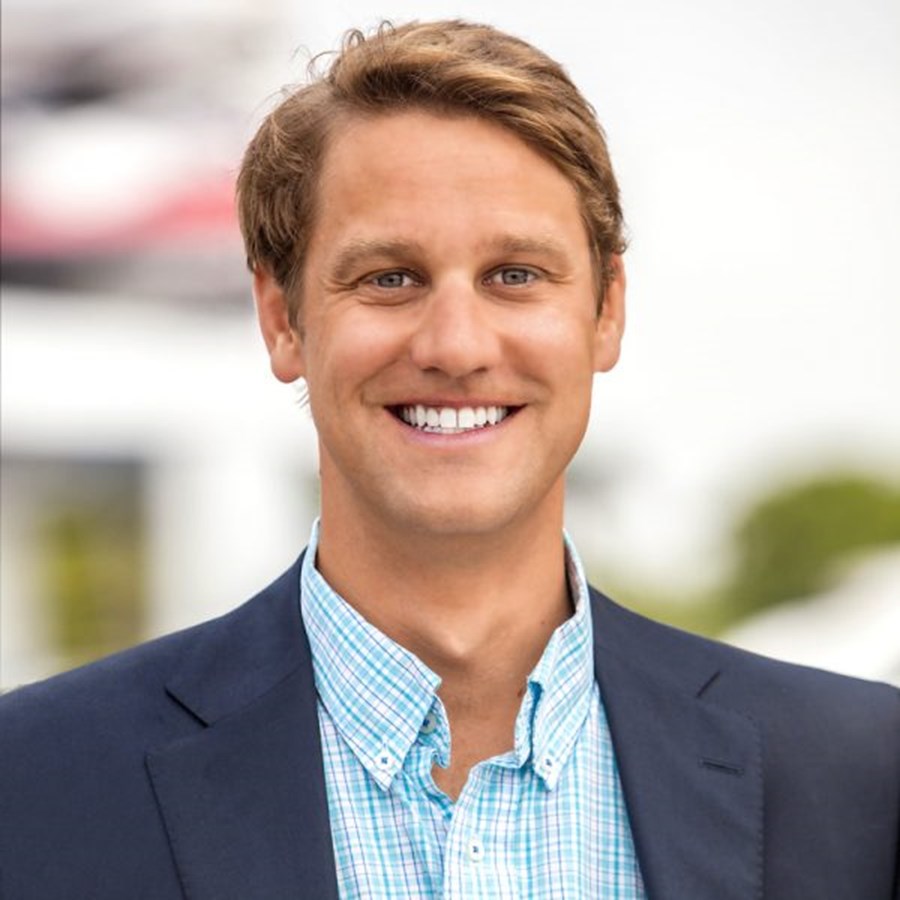