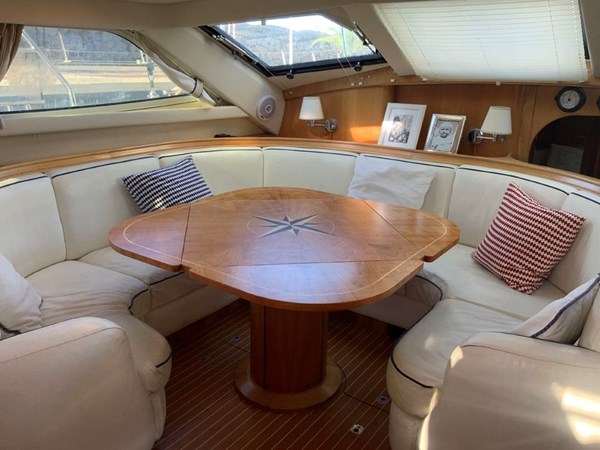 The Discovery 55’ has been extensively reviewed. Bluewater Sailing calls her ‘an innovative and eminently comfortable voyaging home’ whilst Boat International said ‘the Discovery 55’ is a beautiful boat, soundly constructed out of the best materials and designed to look after her crew, whatever nature throws up. But none of this is at the expense of performance which is in the top league of today’s modern cruiser-racers’

Call us today for an appointment to view, and if you would like to have copies of the boat tests above, please just ask.

RCD Status: The yacht conforms with the essential safety requirements of Directive 94/25EC (Recreational Craft Directive) and is categorised A – “Ocean” 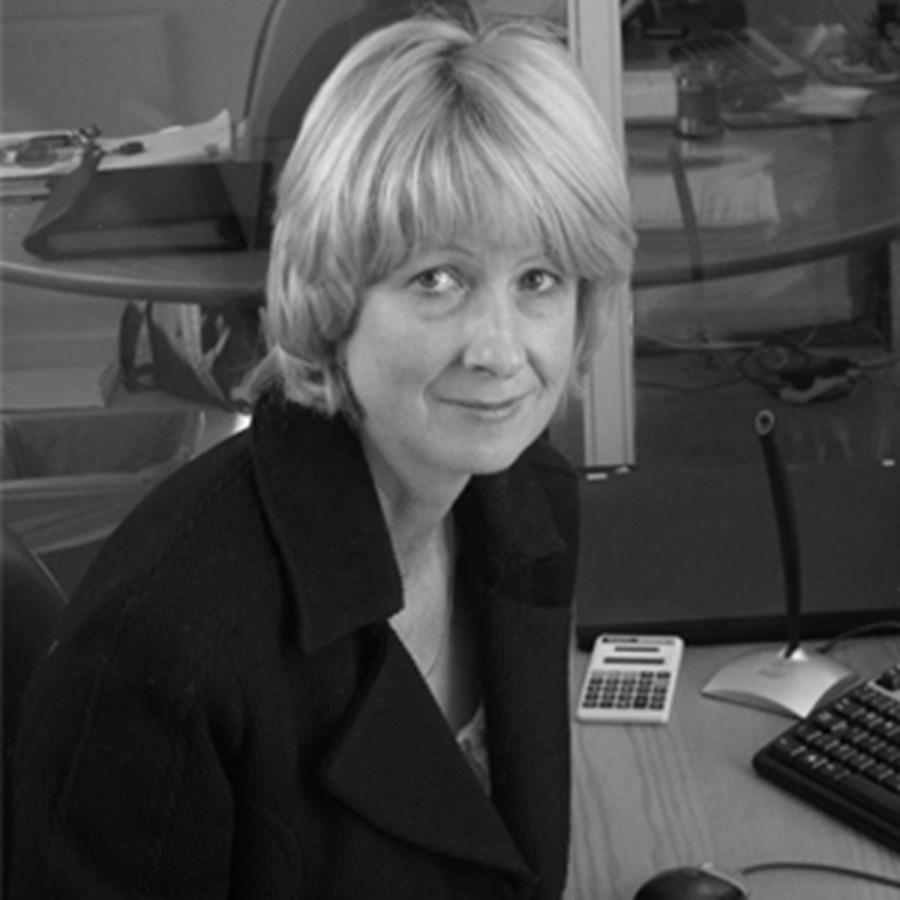