OUTLAW needs no introduction to classic boat lovers. Since she hit the water in April 1963, she also hit the yachting headlines. Her innovative construction, considered ultra-lightweight in those days, and her famous first owner, The Right Honourable Sir Max Aitkin M.P., assured her of yachting celebrity status. Numerous references in articles and books are testament to this early fame. Leading the British Admiral Cup team to victory that year, she continued a successful racing career for several seasons, in and around the North sea and the English Channel. Many adventures, two Atlantic crossings and five further owners later, she was found by the current custodian in an abandoned state in East Cowes, in 1983. Although only twenty years old, but needing an 18 month refit, OUTLAW then headed south, first to Portugal, then Gibraltar, Spain, the Balearics, finally settling on the Côte d’Azur, France, in 1989. Currently based in Cannes, OUTLAW has found a new lease of life and renewed fame on the classic Mediterranean regatta circuit. Following on from her first Nioulargue at St Tropez in 1990, she has consistently been on the podium, taking part in regattas from as far South as Naples, through Northern Italy, France, Barcelona and the Balearics. Winning the overall Prada Classic Cup in 2000, and the Panerai Overall Classic Trophy in 2005, she is now in excellent condition, lovingly maintained, and looking for her eighth caretaker. OUTLAW is a magnificent yacht, and has been used primarily for regattas these last 30 years, kept as original as possible in keeping with class guidelines. With just a relatively small investment she could be transformed into a fine cruising vessel: “ ……with only minor modifications she could be made into a shorthanded cruiser of exceptional speed and personality” (Arthur Beiser, The Proper Yacht, 1st Edition) By adding roller furling; fully battened mainsail; self-tailing primary winches; water maker; automatic pilot; a small generator; she has all the berths and storage a cruising sailor needs. 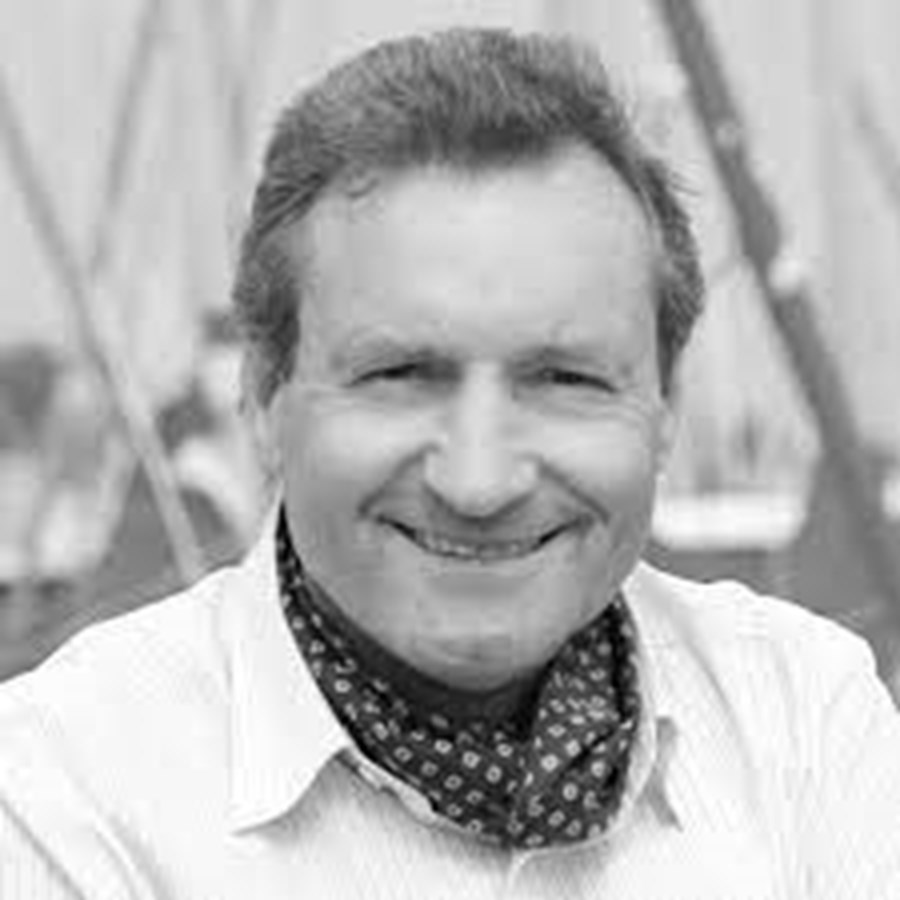