The Beneteau First 435 is a rare offering in the US.  Designed by German Frers as an offshore racing/cruising boat, the 435 is a fast, powerful, solidly built design that also happens to have a nicely appointed interior for cruising.  The layout features two private staterooms, two heads and a centerline queen berth in the aft cabin, with total accommodations for 8.

Melita is a one-owner boat, imported from France in 1986 by the current owner and lightly day-sailed in New England waters ever since.  She spends more than half each year in off-season storage, mostly in Maine, and has been sailed on average about 3 outings/season over the last several years and never raced.  Although Melita has benefited from light seasonal use, in many ways she is in original condition and could use some updating.

Melita is a good option for someone looking for a solid performance cruiser capable of fast passages and occasional racing.  Owner has priced this boat to sell, and will consider a trade for a downeast express cruiser powerboat. This is a lot of boat for the money. 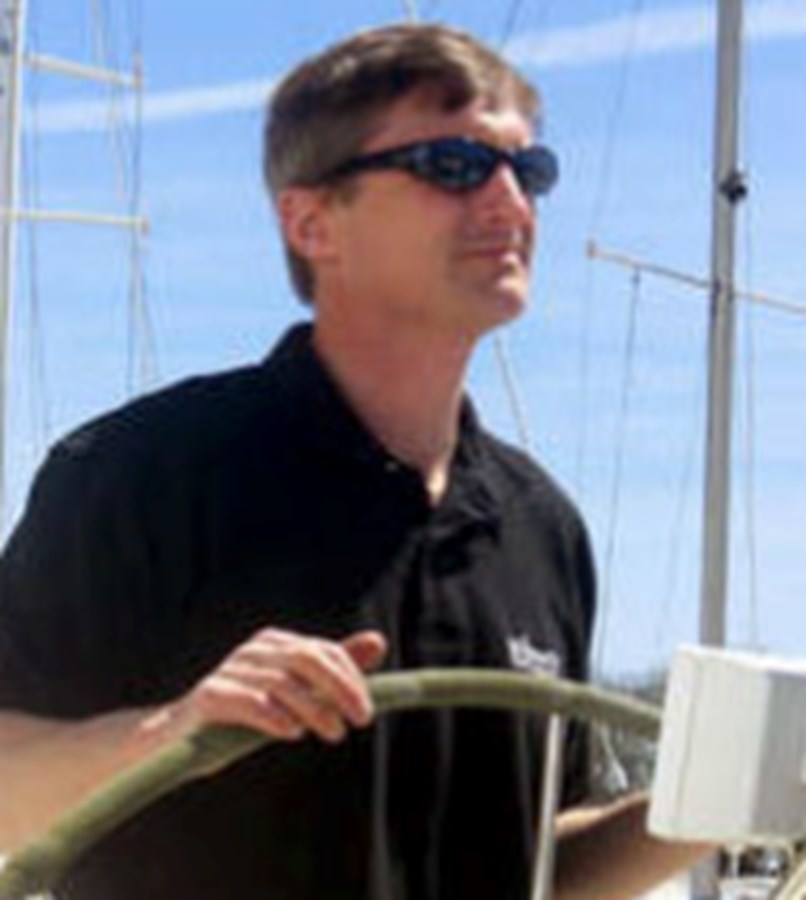