Only 118 Futura’s were made between 1956 and 1958 and only one with a black hull, "Black Beauty”. Her current owner was told that she was ordered for the son of a Detroit Chris Craft Dealer.  However, after an article came out in the Brass Bell publication featuring "Black Beauty", the son of Whitey Rommelare, the first owner, contacted the current owners to let them know that Black Beauty was actually ordered by his father for his personal craft.

When the current owners purchased her in 1986 she was in very good condition except that her canvas cabin top was worn. After hiring master craftsmen to remove and replace the top canvas with a west system coating and gleaming white paint, the rest of the boat did not look quite as good in comparison. This was the start of a 16 year refit / rebuild to turn this rare Futura into what she is today.

Over the 16 year odyssey two of the best in the business master marine craftsmen completely rebuilt her, improving on many aspects and making her much better than she was as new. A purist may snub his nose at her because of some of the improvements but the owner and his team set out to make a masterpiece. Her original Hercules engines were replaced with factory remanufactured Crusaders custom painted black with lots of polished stainless steel accessories including polished stainless exhaust tubes (all the way  to the transom). The aluminum J moldings were re-created out of stainless, as was the bow Samson post. All chrome was re-chromed. The toe rails were recreated out of mahogany. A slightly raised teak deck was fabricated at the aft of the side decks for easier access and to divert water off the side of the boat instead of into the cockpit. All new tanks and wiring were installed.  The dash was custom created. The hull side seams were routed, strips of mahogany were epoxied in, and new seams were cut. Every inch of this boat was touched. Every bottom plank removed and refastened. All decks were removed and refastened or replaced.

The most amazing thing about this vessel is that after her rebuild she then traveled (in the water) to many distant locations throughout the Great Lakes for many years and when you inspect her she looks as good as she did the day her 16 year rebuild was completed.

“Black Beauty” owners are looking for the proper guardian to look after her going forward.

Black Beauty underwent a complete restoration and re-powering that was completed in 2002.  Great attention to detail was used for all aspects of the restoration process.  All wiring , plumbing, and mechanical systems were newly installed to make this vessel in like-new condition.  The finish of the painted and varnished surfaces also received great attention to detail, resulting in an impressive, like-new condition.

Black Beauty is highly regarded in the antique and classic boating community and consistently places highly in all the shows that she attends.

The cabin space consists of a cozy V-berth forward, a practical galley on the starboard side, a dinette to port, and an enclosed head to starboard.  The helm is located on the cockpit deck port side with double passenger seats at either side.  A large open deck continues aft of the helm.  The entire aft deck/cockpit area is protected by a hand railing on the gunnels and across the transom.

The Company offers the details of this vessel in good faith but cannot guarantee or warrant the accuracy of this information nor warrant the condition of the vessel. A buyer should instruct his agents, or his surveyors, to investigate such details as the buyer desires validated. This vessel is offered subject to prior sale, price change, or withdrawal without notice. 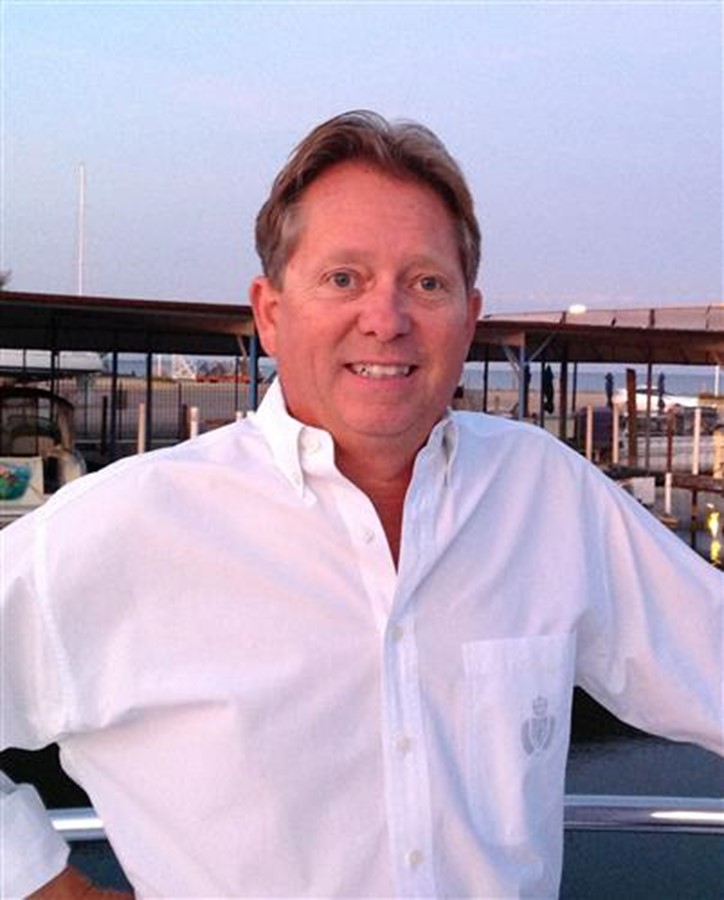