Even in stock format, the E33 is a fun, simple, high-performance daysailer and club racer that can be easily sailed by one or enjoyed by as many as seven, thanks to her extraordinarily large cockpit. This particular example takes it a quite a bit further… the owner wanted a boat that could be sailed entirely from the helm without having to move around the cockpit, stand up from the seat, or even reach around behind to trim a sail. To turn his vision into reality he hired a well-known performance-rigging company to turn the status quo on its head, and they created what is arguably the world’s most ‘push-button’ daysailer. Every function of the rig and sail plan - including halyards, sheets and traveler - is handled by electric Harken Flatwinder winches which have been installed belowdecks. These winches are controlled by a button panel on the helm pedestal which swivels so that it is always within a few inches of the helmsperson on any tack or in any seating position. The sails can be hoisted, furled, unfurled, and doused in under three minutes, all without lifting a finger or touching a winch (except to release the mainsheet halyard as you douse). This make the boat uniquely attractive to sailors who often go out single-handed, or with small children or other crew members who aren’t qualified to help sail. Similar boats have also been popular with older sailors and/or handicapped sailors who are interested in prolonging their cruising or racing career on a vessel that allows them to operate independent of physical exertion from a more standard rig and sail plan.

*See the “Rig and Sail Plan” section below for more details

These boats boast impressive performance numbers in all conditions, turn heads with their timeless, semi-classic aesthetic, and are surprisingly capable (for their size) for offshore sailing and sleep-aboard cruising. The E33 is one of the few American-made sailboats, built to the highest standards by the renowned shipwrights at Lyman-Morse in Thomaston, Maine. Notably, this model can be trailered and shipped in a 40ft container which further adds to the versatility. 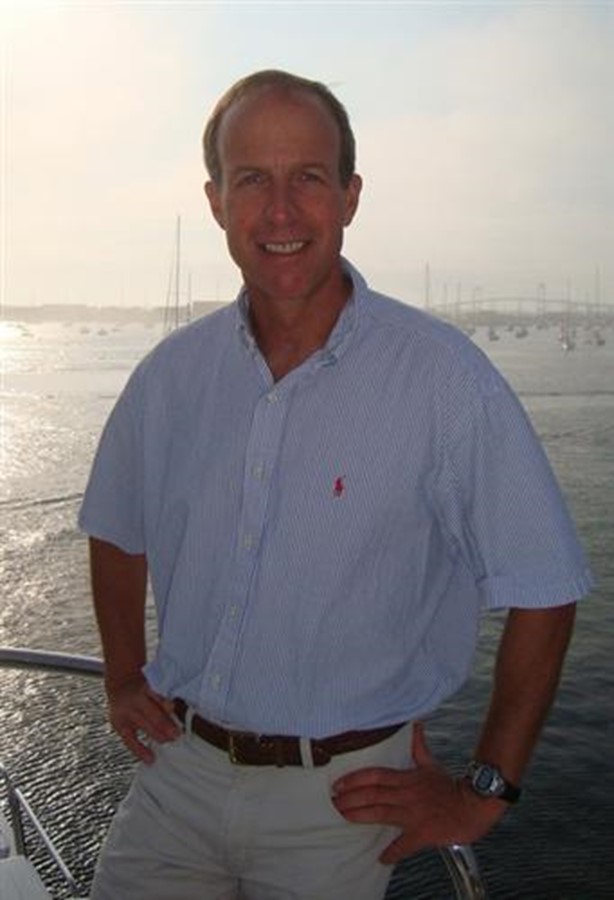