This true Nautical Barn Find was a life changer for her current owners. It took them over seventeen long years of sweat, tears and thousands of man-hours to restore it from the keel up and to bring this beauty in an impeccable and concours condition. This breathtaking 1929 Hacker Craft 24' Baby Dolphin Triple Cockpit with hull # 156, exceeds the overall fit and finish of the original when she was new. Words cannot describe this unique piece of art, its a must see yourself. Lady Jane is securely stored near Amsterdam Schiphol Airport. When may we welcome you ?

This Dolphin is a great example of the state of the boatbuilding art and is part of the fleet that put the roar in the Roaring Twenties!

Discovered somewhere in a barn in The Netherlands in 1997 and completed in 2016, Lady Jane is now again a stunning classic, all around solid, reliable and undoubtedly in better than new condition with a better fit and finish you only would expect to find in The States.

This beautiful example of nautical tradition, workmanship and wood working skills would be an amazing addition as a tender to any super yacht or to enjoy as an extraordinary unique day-cruiser with family and friends.

The owners are fanatic in terms of craftsmanship, details, finesse and quality. This is why they traveled several times to the country of origin - the U.S.A. - to learn about and to consult recognized names from the Hacker Craft community like employees of the Hacker Craft Boat Company, Tom & Mary Flood, Bud Brackett, Jim Staib, Richard & Kathleen Arnold and Dale Kocian.

As the 1920s came to an end, America’s obsession with speed extended to all motorized vehicles: airplanes, automobiles, motorcycles, and speed boats. Records were set and broken, and faster hulls and bigger engines were the order of the day.

Hacker’s ads weren’t short of hyperbole: "Hacker-Craft are hand-built. ‘Skimping’ in materials and workmanship is never practiced in the Hacker shops to achieve lower prices. Price-cutting sins against quality-and quality is a paramount consideration in selecting a boat. You’ll discover that Hacker-Craft are not volume production boats. They are carefully and skillfully built from the finest materials known to the boat builders’ art. From their chromium plated cutwaters to their solid oak strut members, every inch of a Hacker-Craft presents a sturdy picture of integrity and wholesome design. From their copper riveted (not screw fastened) double planked bottoms to their luxuriously comfortable genuine leather upholstering, the Hacker-Craft guarantee, enduring quality and greater owner satisfaction, always applies. A Hacker-Craft is never expensive by comparison."

Since the 1930s Hacker-Crafts have been hailed as the "Steinway of Runabouts" and were named by "Forbes Magazine" as being "50 of America's Best" products.

He attended night school and took a correspondence course in order to become an accredited marine designer. Once qualified (at the age of 22) he set about solving a number of problems that inhibited speed and performance in motor boats.

Pleasure boats of the 1900 era were narrow, round bottomed launches that plowed through the water instead of planing over it as boats do nowadays. Hacker's first major task in boat design was to try to solve the problem of "squatting", which occurred with all the canoe-stern shaped powerboats of the 1900s.
His theory was that if his boats were going to go fast, they would have to "plane" rather than plow through the water, but the tendency to plane was considered an unsafe mode that was to be avoided. Nonetheless, he built a test craft to prove his new theories - a 30-foot (9.1 m) runabout.
The boat's propeller and rudder were mounted under the transom and a strut was used to position the propeller shaft.
The boat also featured Hacker's revolutionary "V"-hull design, which produced stunning speed and efficiency at low horsepower. 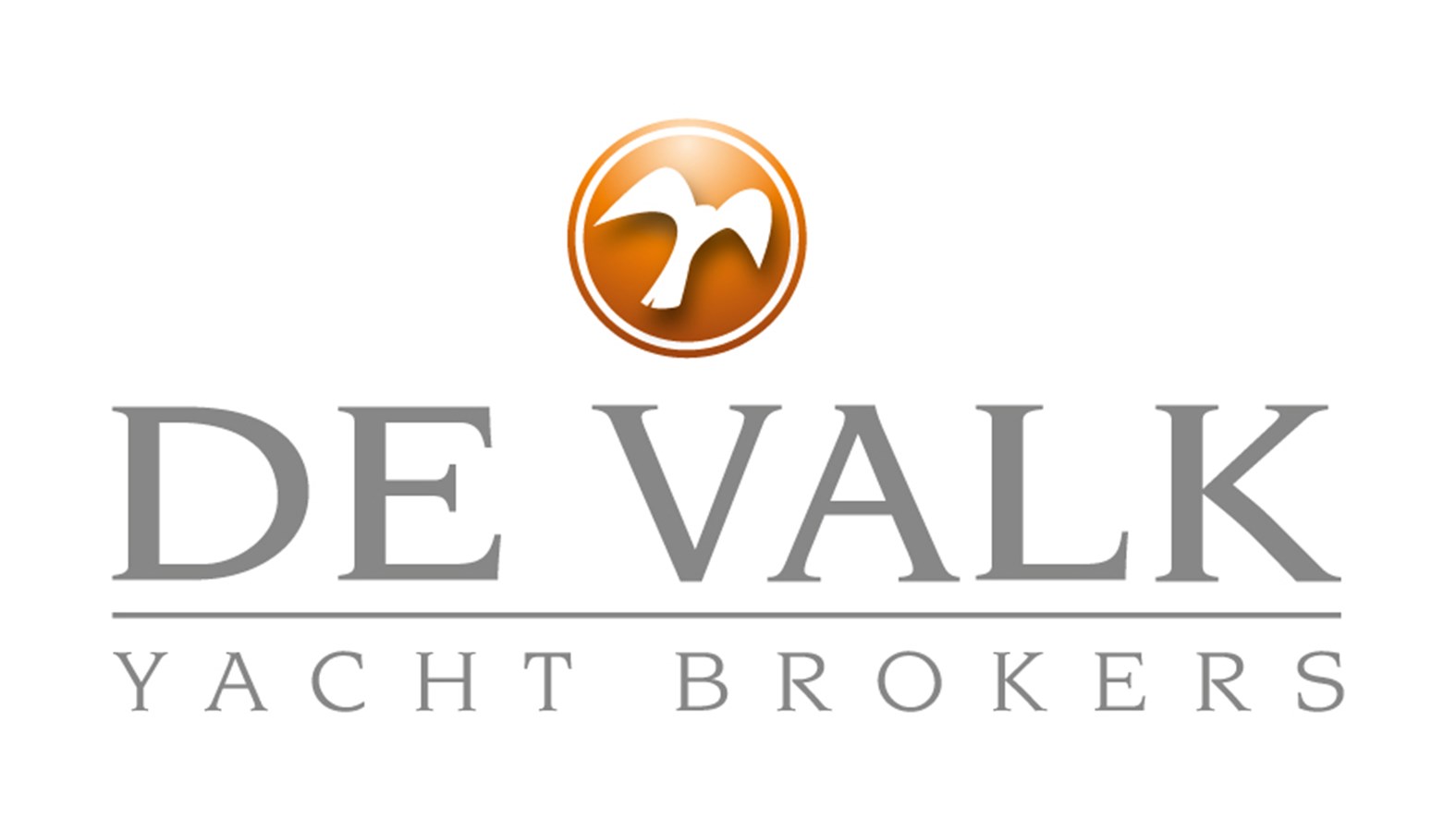