Built in 1980 at the Cleland yard in England, LODESTONE served in the British Navy until 1997. In 2000 her new Owner, a very experienced yachtsman, began her conversion into a motor yacht. She was re launched in 2005 as BLEU DE NIMES. The extent of the refit was so vast that Lloyd’s classified her as a new construction. Only the strong hull remains from the original ship. 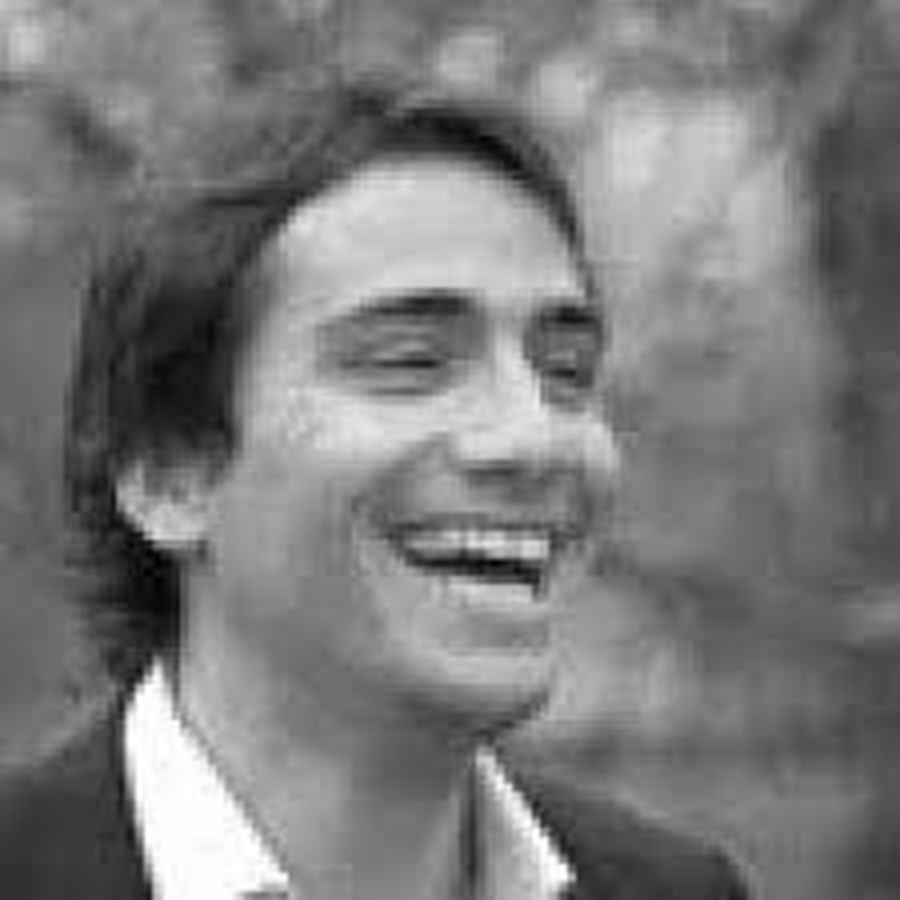