The 39.6m (129.9ft) motor yacht 5G has a composite hull and superstructure constructed to RINA classification and delivered by Italian shipyard CRN Ancona in 2011. Both her interior and exterior design is the work of the serial award-winners Zuccon International Project.

She has a raised jacuzzi forward on the sun deck with sunpads either side. Beneath the hardtop there is open-air dining and a fully equipped bar and aft is versatile deck space for relaxation, sunlounging or entertainment, as well as watertoy storage underway with a deck crane for launch and recovery.

On the upper deck aft is another large deck space, mostly covered by the overhang, and its focus is a second open-air dining option. There is banquette seating aft where guests can withdraw after dining, a bar forward to port and a drop-down TV in the deckhead, making the space well suited to entertainment.

On the main deck aft is a lounge area and steps to port lead down to the swim platform. The main deck has walkaround sidedecks and there is a dayhead off the lobby to starboard with sidedeck access.

From the main deck aft sliding glass doors open into the main saloon , which has sofa seating either side and a drop-down TV recessed into the deckhead for movie nights. Sliding doors lead forward into the formal dining room, which can be closed off and so would also serve as a boardroom. Steps in the lobby lead to the upper deck lobby, which also has a dayhead off it. Aft is the sky lounge with L-shaped sofa seating to port facing a pop-up TV to starboard.

Forward of the main lobby a door opens into the owner's suite with two dressing rooms, a his-and-hers bathroom, vanity table to port and sofa to starboard. From the main deck lobby steps lead down to the lower deck lobby, off which are two VIP double suites and two twin suites, completing versatile accommodation for 10 guests in five cabins. 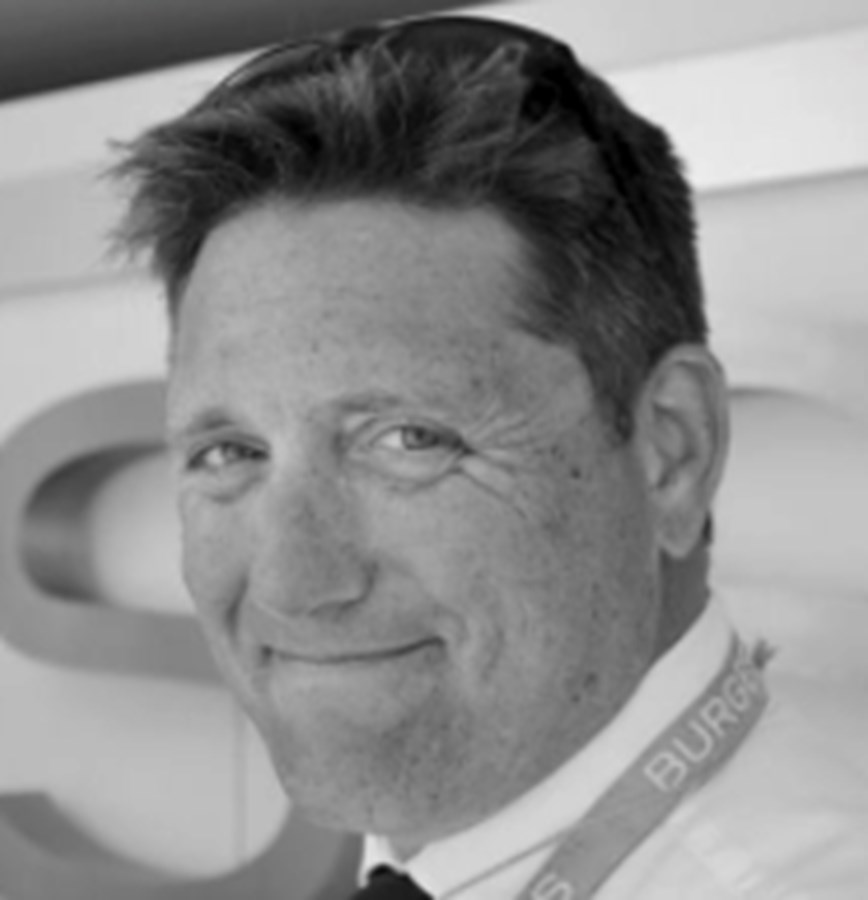