123' Palmer Johnson Raised Pilothouse, "INVICTUS," was purchased by the current owner in November 2015 and they have never offered her for charter...private use.  She has LOW TOTAL TIME and has been lightly used, only averaging 150 hours per year since 2015...305 hrs SMOH.

In comparison to the 112' Westport, the 123' Series Raised Pilothouse is a much larger volumed vessel.  You could virtually put a 112' Westport inside the 123' PJ.

Notable features include an on-deck master stateroom, full-beam (below main deck) VIP stateroom which can serve as a second master, speeds up to 24 knots with 20 knot cruise due to the upgraded MTU 12V4000 series engines, 2,735 hp each (same motors used on the 130' Westport), and shallow draft ideal for the Bahamas and South Florida.

"INVICTUS" has received a complete refit started in 2016 and has been constantly upgraded.

Easy to see in Fort Lauderdale. 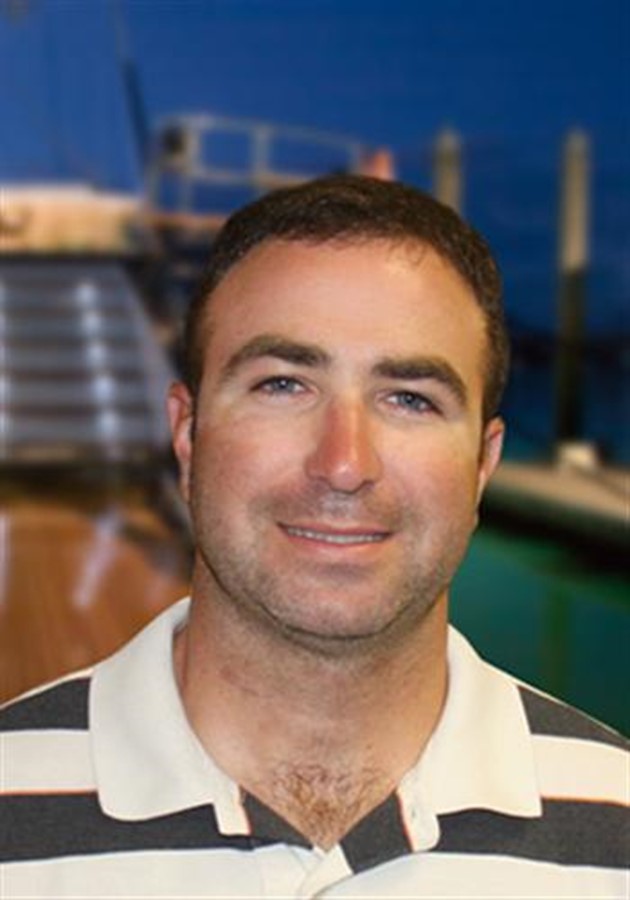