KAHU was originally built in 1979 for the Royal New Zealand Navy.  Known formerly as "HMNZA Manawanui" she served as a dive tender and participated in the exploration and salvage work of the MS Mikhail Lermontov in March 1986.  In 1988, she was recommissioned as a training vessel for the Royal NZ Naval College and renamed KAHU, the Maori name for the harrier hawk.  Kahu served until 2009 when she was decommissioned and sold as a pleasure craft.

KAHU's new owners embarked on a major 2 year refit with Fitzroy Yachts of New Zealand, extending her length from 92 to 122 feet.  The bulwarks were raised up forward and the whole superstructure was replaced. They added a sewage treatment plant, water makers, stabilizers, bow and stern thrusters, an anchoring system, and upgraded all of the electronics.  Her fuel capacity was increased, now giving her an 5,000 mile range.

KAHU has made several Transpacific crossings.  She is built to handle light ice but also has a shallow enough draft to travel the Bahamas, as her current Owners do at every opportunity. Where will Kahu take you? 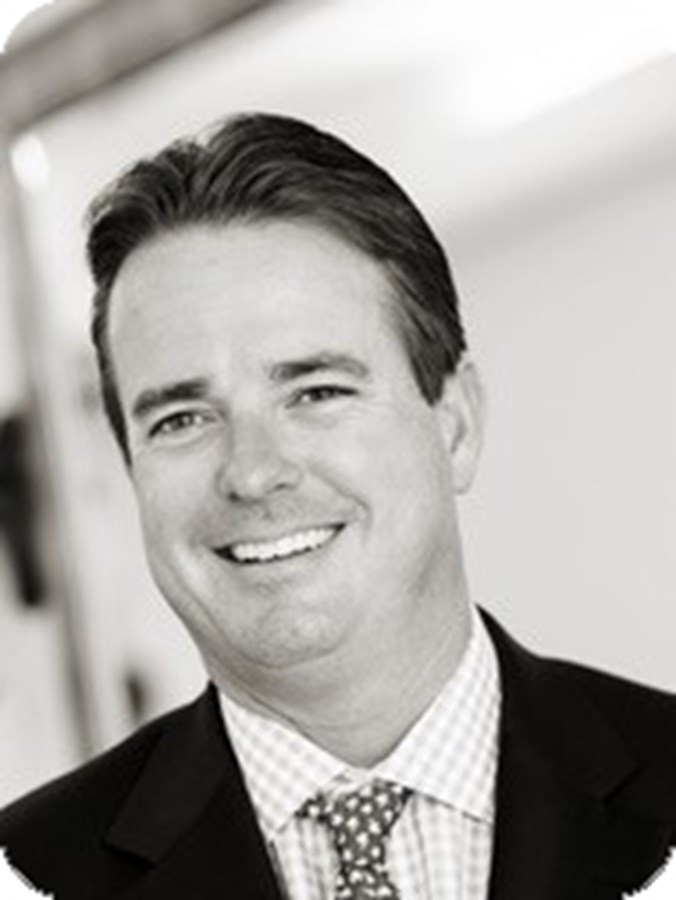 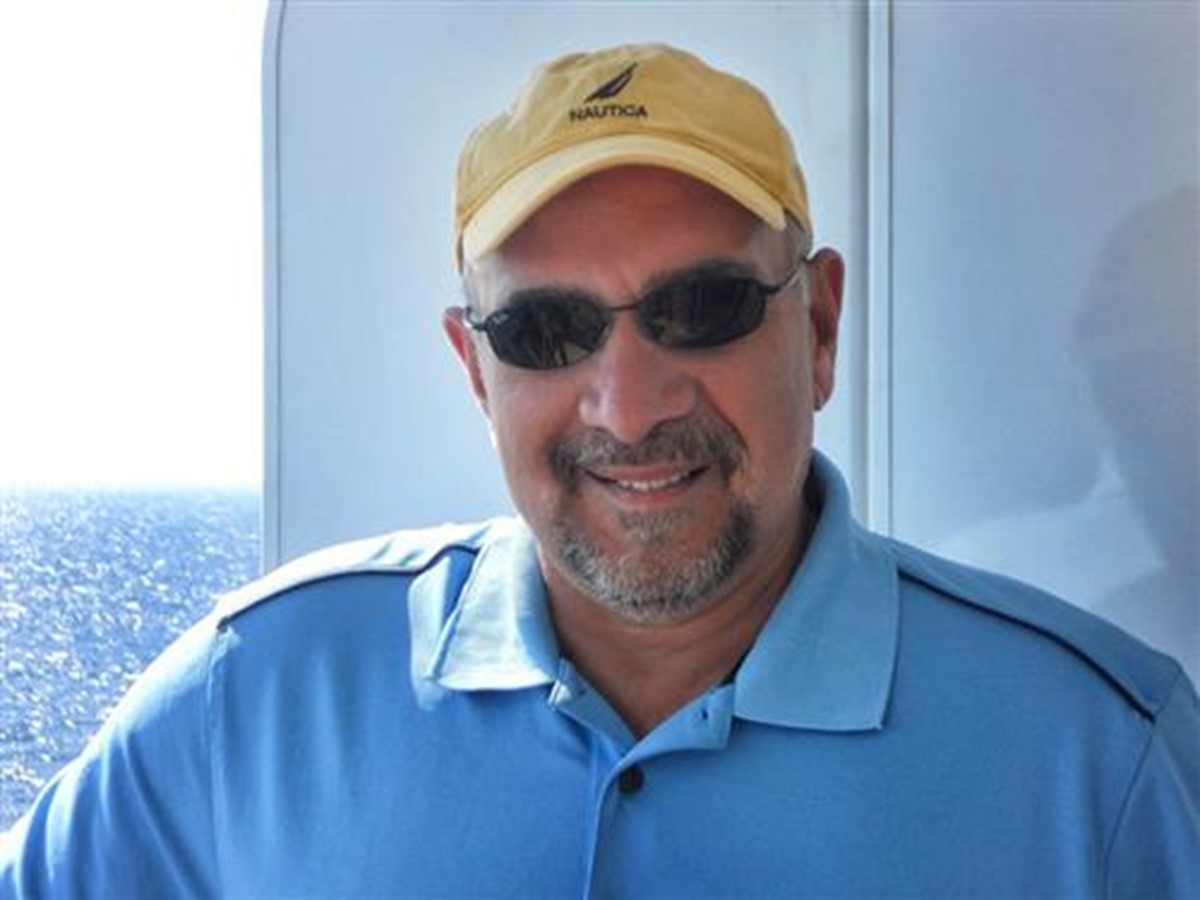