UNITED SPIRIT is the epitome of high velocity vintage yachts, delivered by the Swedish Gotaverken shipyard in 1939 her sleek lines and speed belie her years, now listed for sale and ready to add to an illustrious history with a new owner.

UNITED SPIRIT has been refitted, notably with a new hull system in the 1990's and in 2005 with new MTU engines, and is a truly stylish and powerful superyacht, reaching speeds of over 30 knots. Continuously maintained and currently undergoing further refit works, UNITED SPIRIT is ideal for cruising with friends or family as her revered owners over the past 80+ years have done.

With a history that truly spans a lifetime, UNITED SPIRIT was commissioned by Swedish industrialist and financier Thorsten Kreuger, best known for his family's pan-Scandinavian match empire Swedish Match and his brother Ivar's global tycoon status that has been the inspiration for both films and novels including The Match King and Graham Greene's England Made Me.

Fast forward from her launch in 1939 to the 1980's and EDI as she was then known was still the fastest luxury yacht in the world and caught the attention of another Swede, Sven Jönsson. EDI became the platform for Jönsson to perfect his Fagerdala hull reinforcement system, which ensured over a decade of extensive investment and a superb final result on the yacht. The Fagerdala project was left at one yacht in the wake of the 1992 financial crisis and EDI had many suitors for her purchase, including Swedish Royalty, but found herself in the playground of the rich and famous on the French Riviera, renamed UNITED SPIRIT and hot property as the "speeding Swede" for yacht charters from Monaco, Antibes, Cannes and St. Tropez.

Now, in 2020, under new ownership and back in her native Sweden, UNITED SPIRIT continues to both intrigue and turn heads with her colourful history, speed and style.

Slender lines, aluminium construction and twin 1,360 HP MTU V2000 diesel engines pack a powerful punch with a maximum speed of over 30 knots and a comfortable cruising speed of 25 knots.

The main engine were replaced in 2005 and the yacht saw little use since then ensuring very low engine hours. 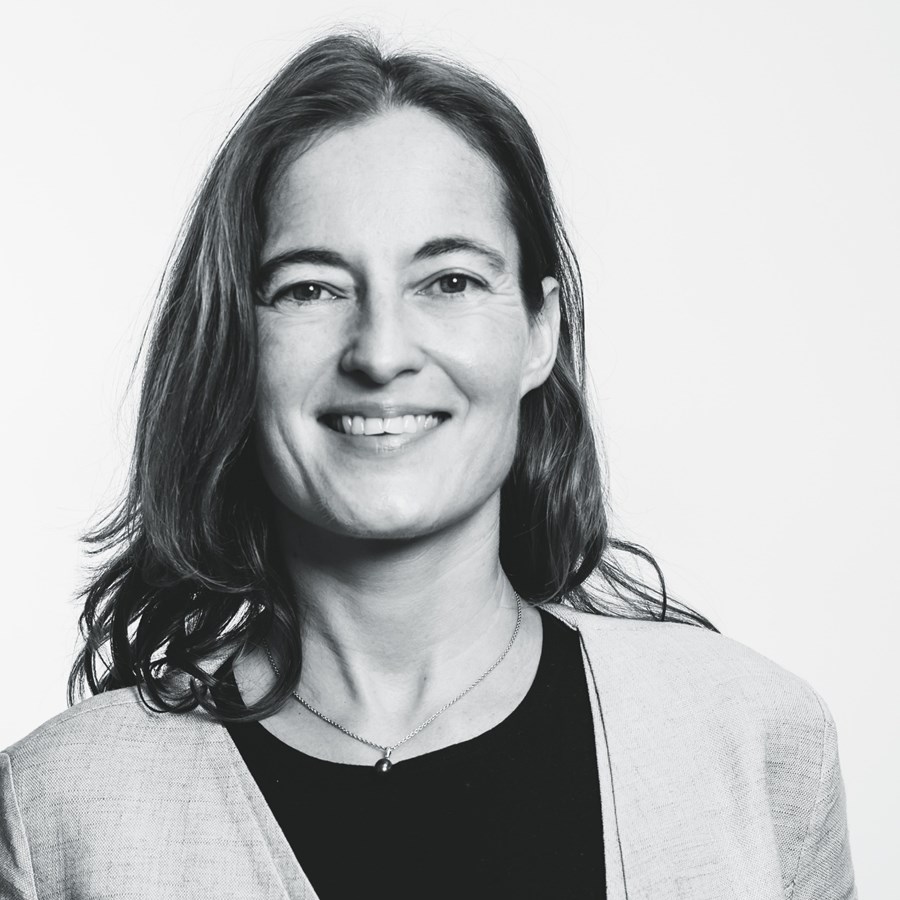 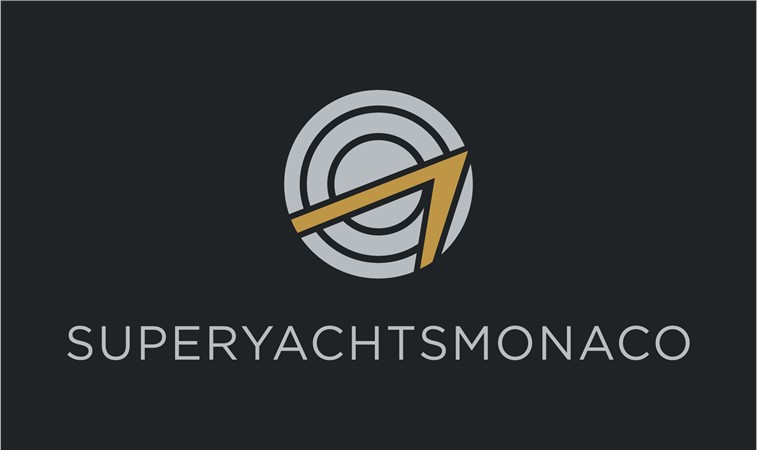