Originally named Cable and Wireless Adventurer she was built for the purpose of circumnavigating the world in less than 80 days. This was successfully accomplished in July 1998 in 74 days, 20 hours, 58 minutes, traveling more than 22,600 nautical miles (41,855 km). This achievement set a new Guinness World Record for a powered vessel.

In May 2011 the SSCS was served with a notice from Toho Company Ltd., the copyright holder and owner of the Gojira/Godzilla franchise, regarding the unauthorized use of the trademark. The Society promptly changed the vessel's name to the MV Brigitte Bardot in honor of the French fashion model, actress and singer whom Paul Watson, the founder of Sea Shepherd, took on an anti-sealing trip in 1977. In addition to a new name, the vessel also received a new paint scheme; the overall black scheme was replaced by a grey coloration similar to that of a naval vessel.

The ship was damaged by a rogue wave of 11 m (36.1 ft) while pursuing the Japanese whaling fleet off the western coast of Australia on 28 December 2011.[8]The MV Brigitte Bardot was escorted back to Fremantle by the SSCS flagship, MY Steve Irwin. The main hull was cracked and the port side pontoon was being held together by straps. The vessel arrived at Fremantle Harbour on 5 January 2012. Both ships were followed by the ICR security vessel MV Shōnan Maru 2 at a distance of 5 nautical miles (9 km).

The repair process, with a cost of over $250,000, included placing the ship in a hermetically sealed chamber. Composite yacht experts from across the globe, including the ship's designer, were flown in to assess the damages and recommend a course of action. Sea Shepherd's 18 Australian chapters raised the money necessary to repair the vessel. Repairs to the MV Brigitte Bardot were completed and the ship set sail for sea trials on 16 April 2012.


In September 2012, the MV Brigitte Bardot was expelled from Fiji by local naval and immigration officials.[11]

On 5 January 2013 in Timaru, New Zealand, a distress call was issued in relation to the MV Brigitte Bardot after an observer mistook the vessel for an overturned yacht. While several vessels nearby responded to the call, the MV Brigitte Bardot did not respond and instead turned away at high speed upon the arrival of a rescue helicopter. The South Canterbury Coastguard and Maritime New Zealand criticised Sea Shepherd over the incident, stating "There was no need for Sea Shepherd to behave like this". Sea Shepherd Conservation Society founder Paul Watson said the first the organisation knew about the distress call was when the helicopter arrived. "We can't help it if someone else makes the call. There was nothing wrong with the ship," he said.

On April 16th, 2012, the Sea Shepherd scout vessel Brigitte Bardot was relaunched in Fremantle after 3 months of repairs needed from damage suffered by a rogue wave in the Southern Ocean. Ship’s manager Simon Ager was euphoric, stating “the last three and a half months of repairs by professionals and passionate volunteers alike have brought us to today, the Brigitte Bardot lowered graciously back into the water, fully repaired and stronger than she ever was, and ready to continue on the fight, both of us perhaps looking a little more worse for wear during this episode but with a renewed resolve.”

Critical ship’s systems were still being recommissioned during launch, Brigitte Bardot Captain Luis Manuel Pinho explained: “We had to manually handle the ship from the crane slings to a dock, because some systems were still not operational and we could not test them out of the water, so this was the first challenge we had to face.” Sea Shepherd Australia Director Jeff Hansen, who lives in Fremantle, and was present during the launch, commented “many Australians’ hearts sank when they saw the Bardot coming back to port so soon during operation Divine Wind, as it plays such a pivotal role as the pursuit vessel in finding the factory whaling ship. Australians are some of the most passionate defenders of whales in the world and it has been fantastic to see the local businesses and volunteers come together to rally for the great whales.”

Captain Pinho, who has take command of the vessel for the transit, described the journey ahead  “the run between Fremantle and Melbourne amounts to around 1750 nautical miles, a distance we can cover in between 5 and 7 days, depending on weather conditions. Brigitte Bardot has to be treated more like a small boat than a ship. Her speed and course have to be adjusted to the conditions. It is a difficult passage to time perfectly, as we have to avoid meeting rough conditions when rounding Cape Leeuwin and even more when arriving in Bass Strait- that can be tricky. That said, this ship is an incredible exercise in naval architecture, and still after 16 years there is almost nothing to compare her to on the water in terms of efficiency, and sailing Brigitte Bardot on the ocean is a great experience,” stated Captain Pinho, a Naval Architect in his own right.

“On arrival in Melbourne, we will dock near the Steve Irwin and continue to improve the Bardot and make her ready for upcoming campaigns,” stated ship’s manager Simon Ager, who has crewed onboard the Bardot since the day the ship was added to the Sea Shepherd fleet.

“Simon is undoubtedly one of our most dedicated and hard working crew members and I know after his efforts to repair the ship, he can’t wait to see Bardot in action again,” said Captain Locky MacLean who has supervised the refit since the vessel returned damaged from the Southern Ocean.

Sea Shepherd Australia Director, Jeff Hansen will miss having the Bardot in his hometown, but stressed that the ship and its crew had important work to do. Brigitte Bardot is scheduled to arrive in Williamstown, VIC on the last weekend of April, and will be open for tours on weekends at Seaworks Foundation docks, next to the Steve Irwin. 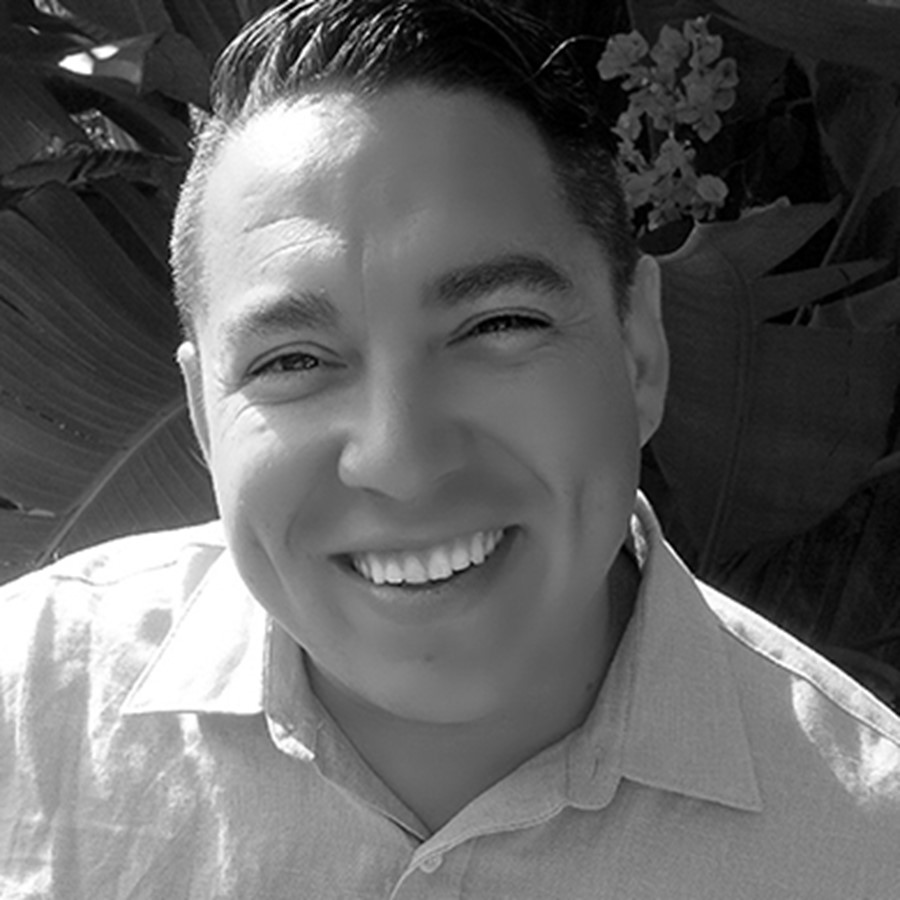