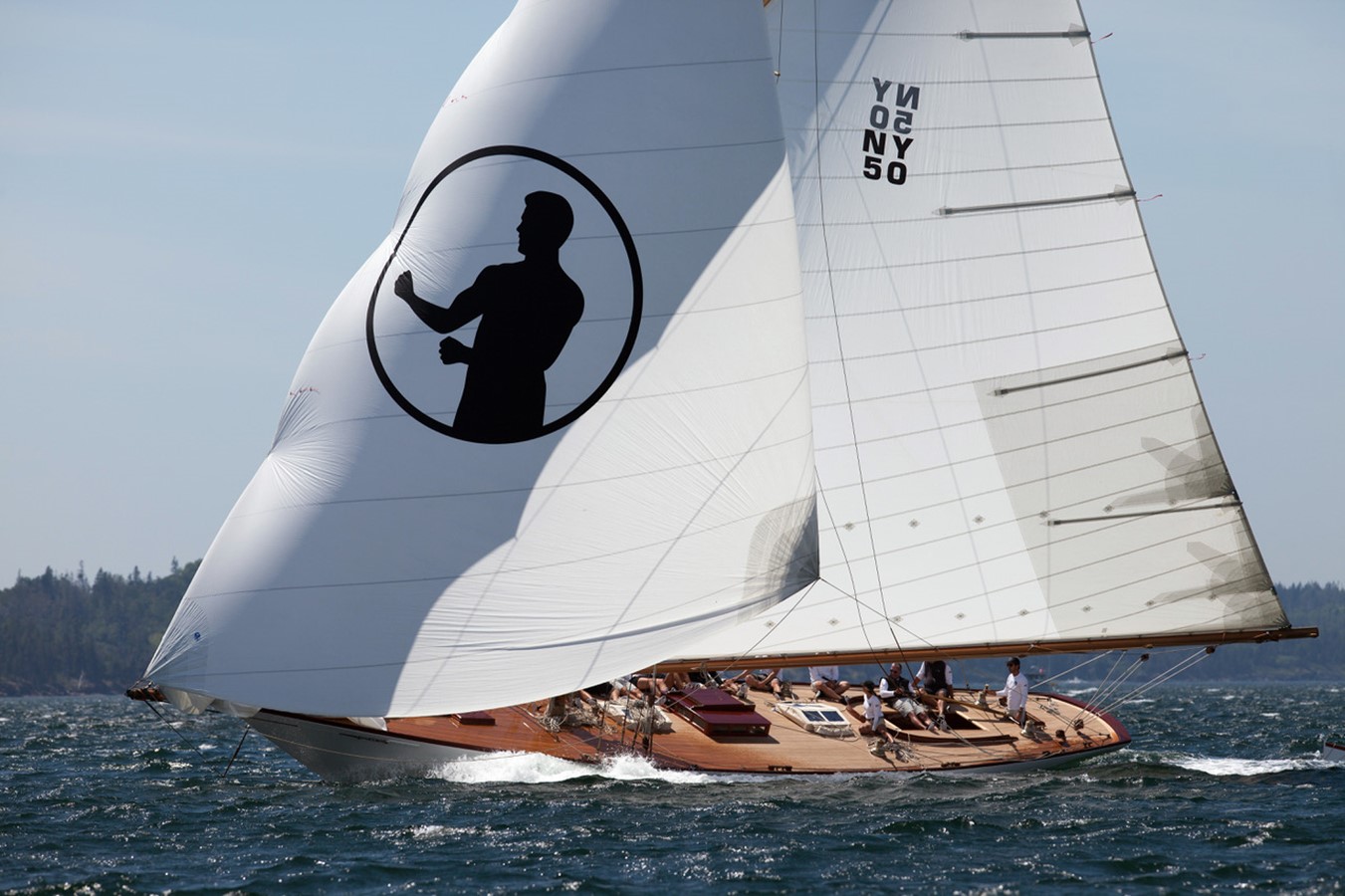 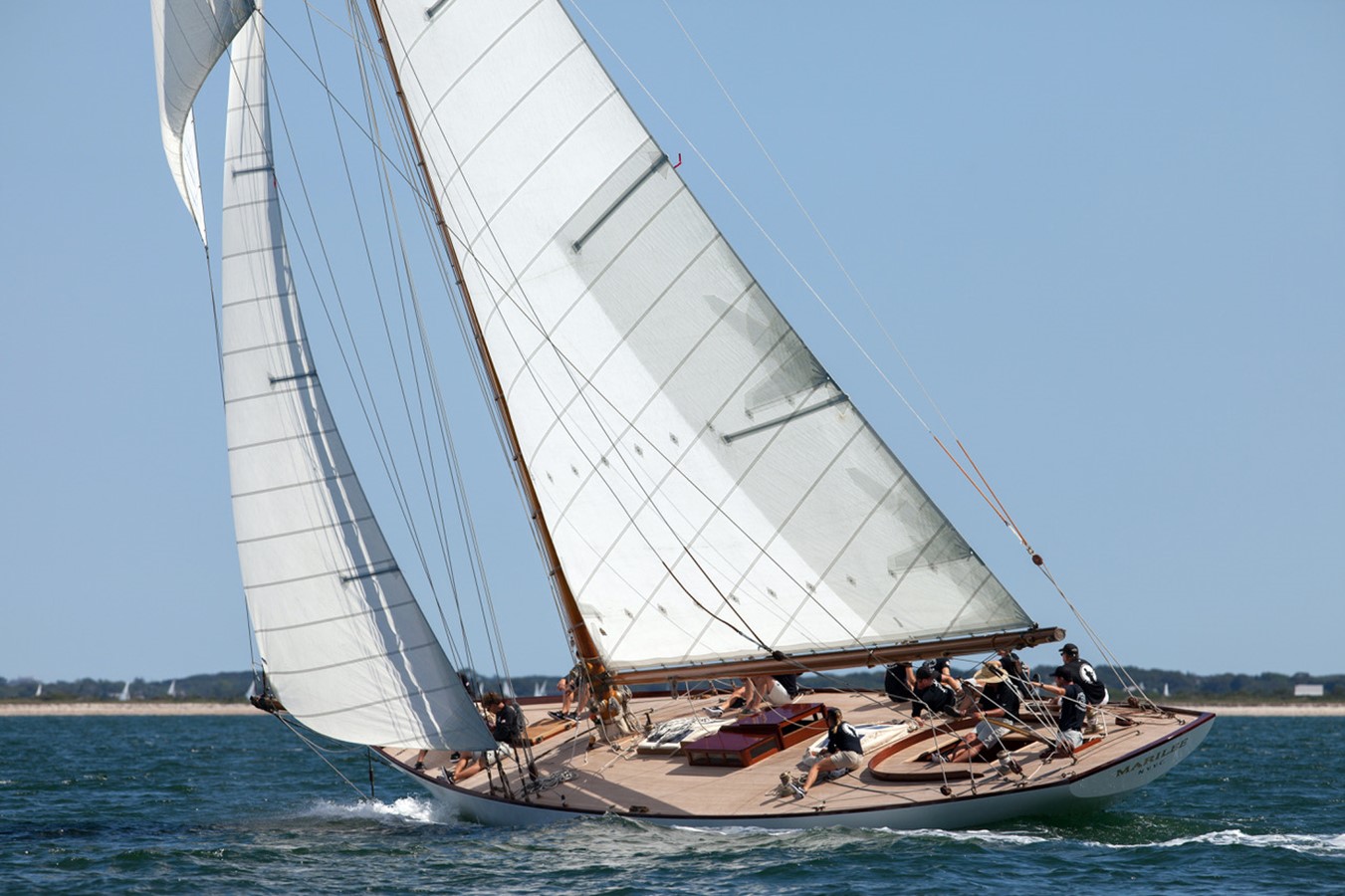 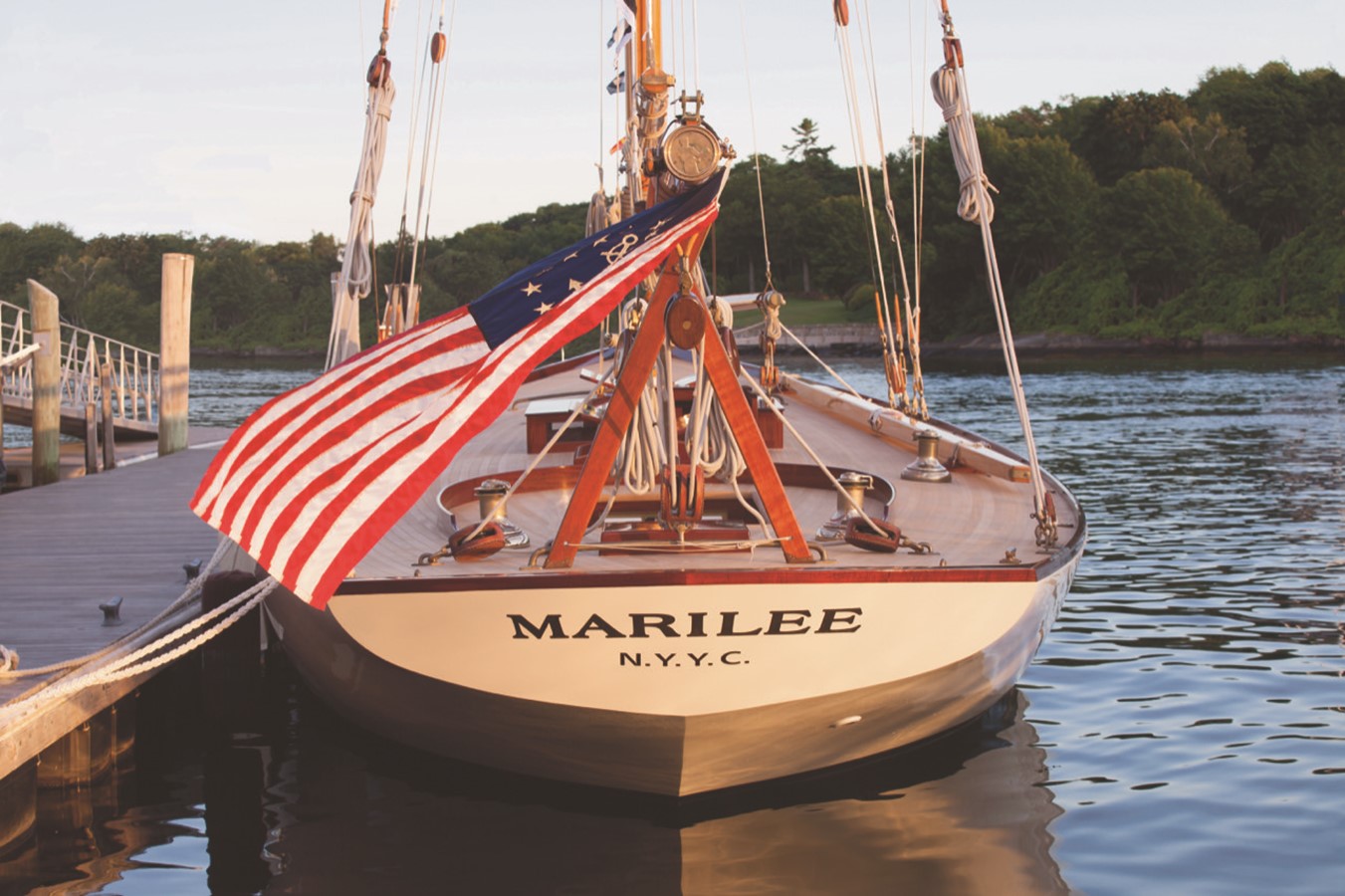 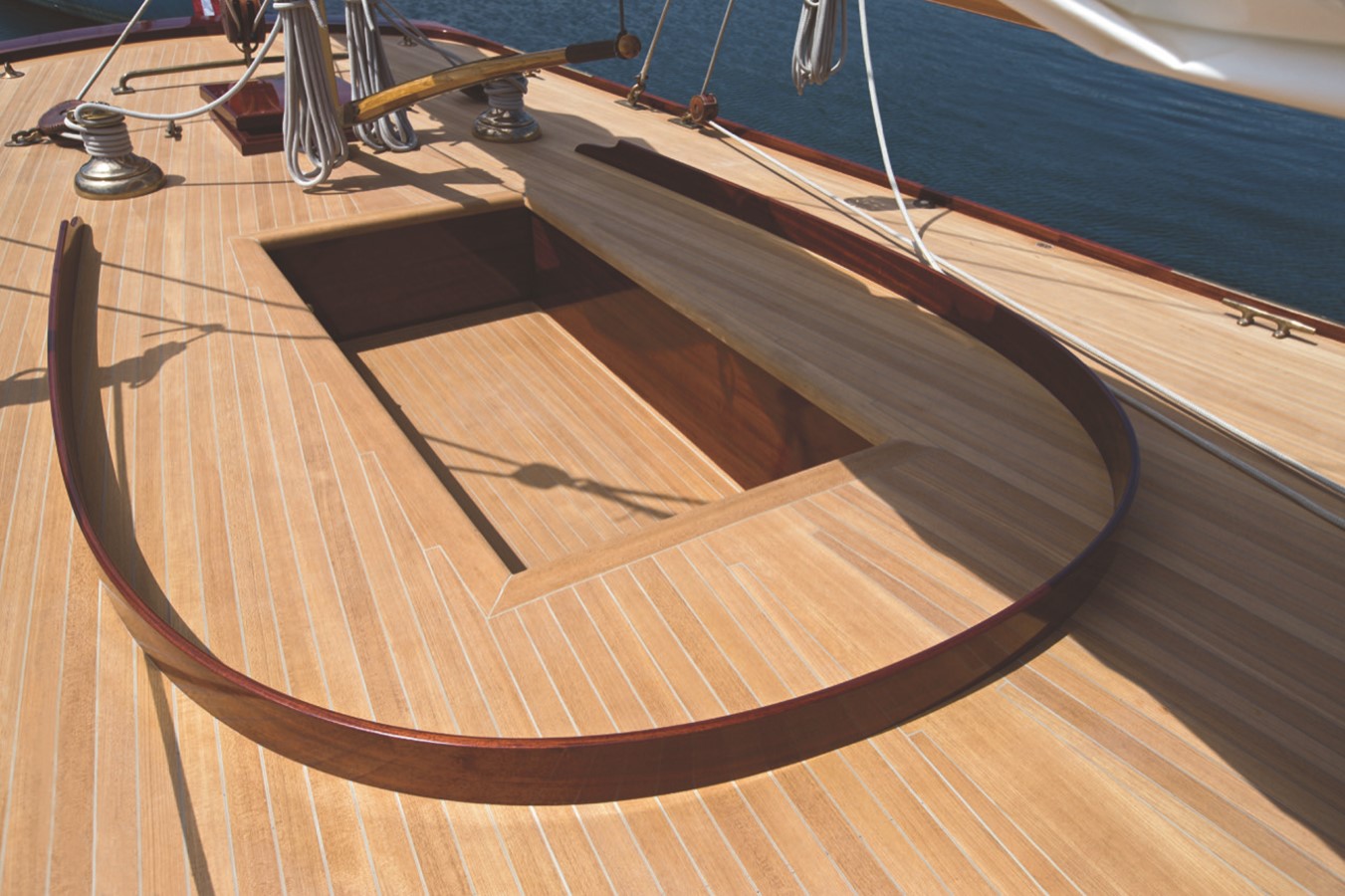 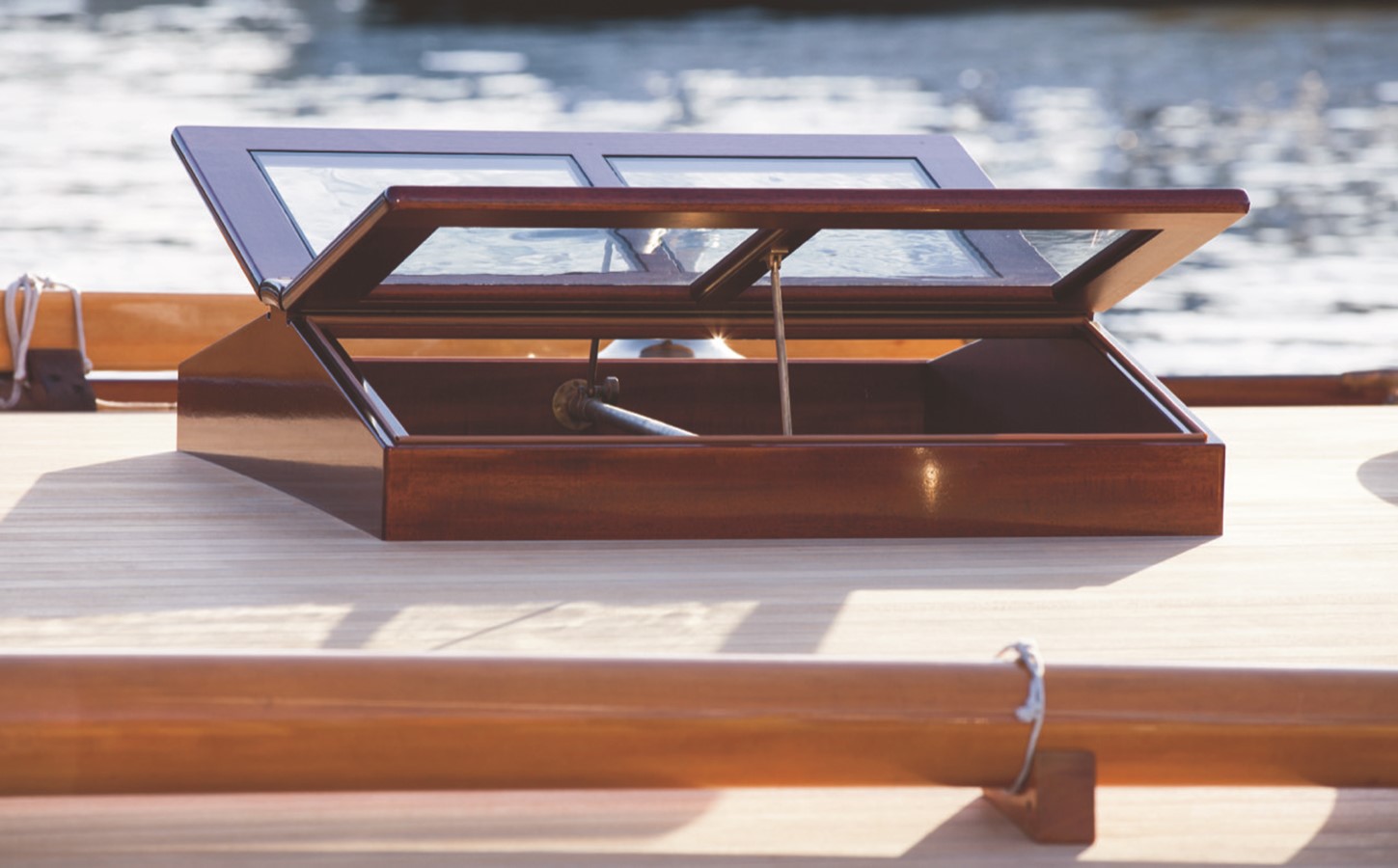 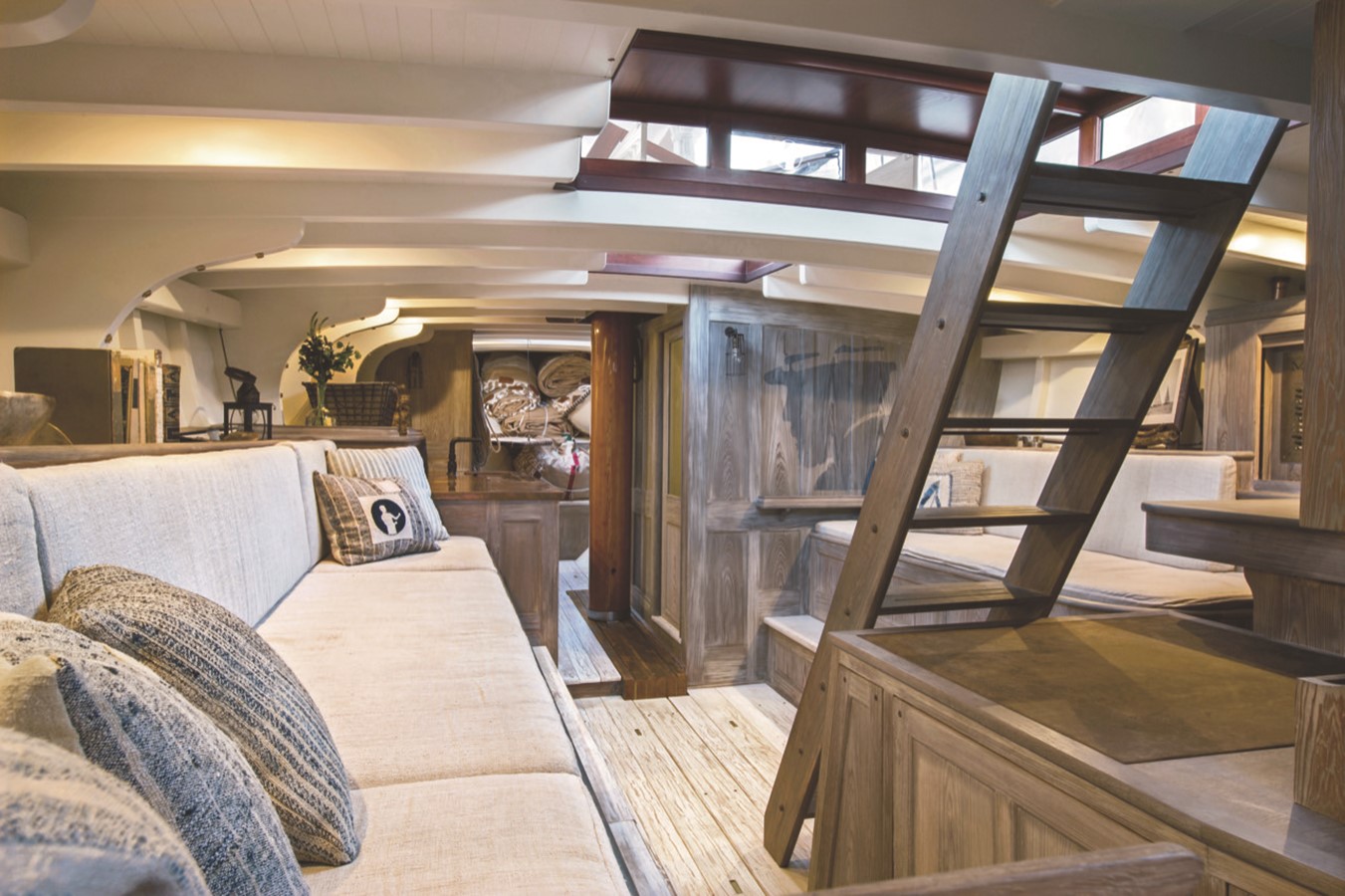 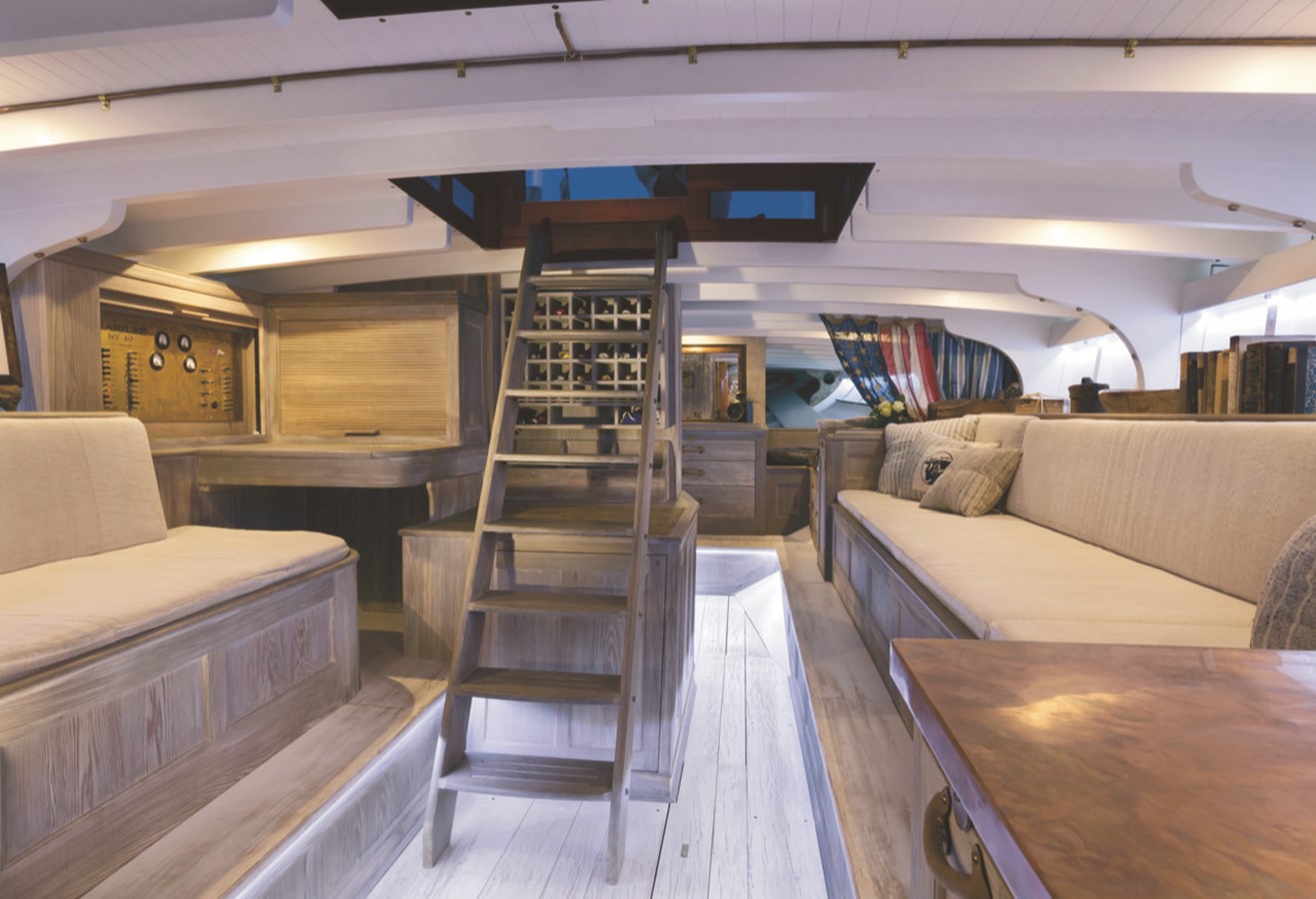 For Sale in Camden

Contact a qualified specialist for more information on this vessel:

Nathanael G. Herreshoff designer of Marilee was described as “a man of strong will and unshakable precepts”.  The same could be said of the current owner.  Firm in his commitment to find a seaworthy NY 40 and restore her to a level beyond the high standards of 1926 when she was launched; he succeeded. The designer and builder would be delighted at the outcome.  Marilee is breath taking.


Marilee is one of four remaining New York 40s in commission. Of the original twelve boats launched, two are in Europe and two in the United States.  After reviewing his options, the owner acquired Marilee in the spring of 2014 and while sailing that summer season the restoration plan was developed. Extensive research of Herreshoff archives with Kurt Hasselbalch at MIT and Architect Ed McClave led the team to select boat builder Todd French of French and Webb in Belfast, Maine.


The restoration was a massive undertaking requiring two winter seasons 2014-2016 and with the owner wishing to campaign the boat during the summer of '15 the restoration would be conducted in two phases. The list of items addressed included;


This story is well captured in the documentary by film-maker Alison Langley titled NY 40 MARILEE: RESTORATION OF A HERRESHOFF CLASSIC. 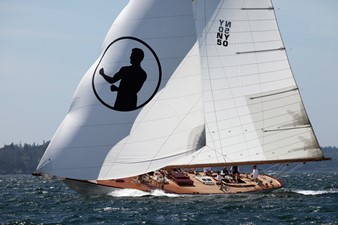 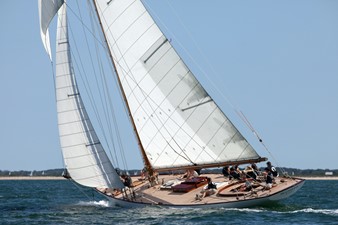 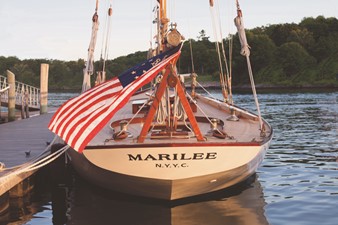 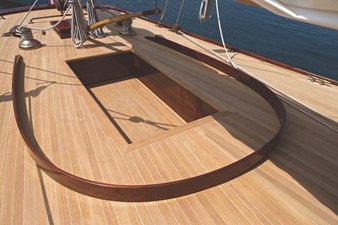 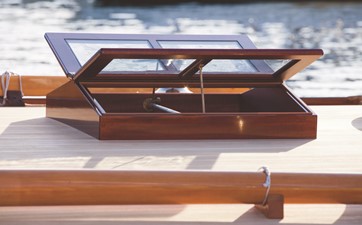 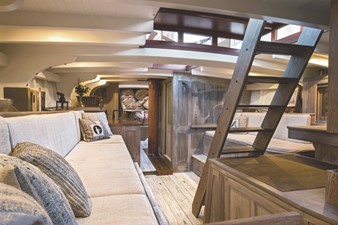 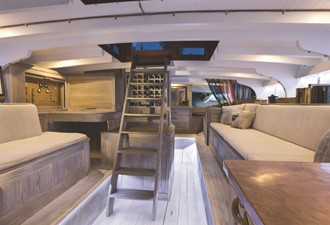 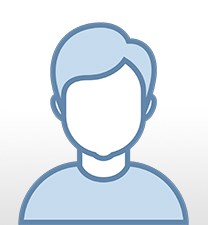 Contact a qualified specialist for more information on this vessel:

Sign up to get yacht updates, vessel search tips and local insights via email.

Manage your profile, leads and more.

Please enter your info below to login to your account.

Manage your profile, leads and more.